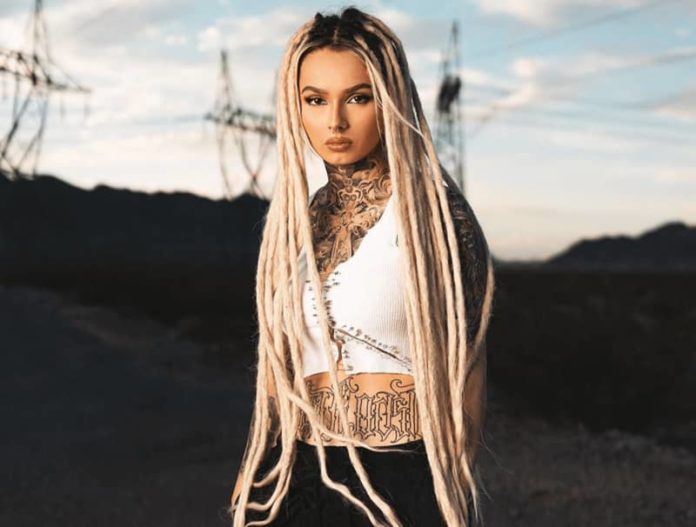 Carisa Zhavia Ward, better known by her stage name Zhavia, is an American R&B artist, songwriter, and musician. She’d always wanted to be a singer and was influenced by artists like Wiz Khalifa and Post Malone, as well as her parents, who were both singers.

By performing at talent shows and open mic challenges, she began her singing career and later was offered a position in the Urban Music Department of the OC Hit Factory, a recording academy run by producer Thomas Barsoe.

She competed in the first season of Fox’s reality television music competition series “The Four: Battle for Stardom” in 2018 and finished as one of the finalists. she has released two songs since then, “Candlelight” and “Deep Down,” and collaborated on the song “Welcome to the Party” for the soundtrack of the superhero film “Deadpool 2” with Lil and Pump Diplo, French Montana.

Born on March 6th, 2001, Carisa Zhavia Ward is currently 21 years old. Zhavia doesn’t appear to be much taller and her height measures 5 feet 3 inches while her weight is 50 Kg approximately.

She has kept herself in a stunning shape and has a near-perfect body figure measurement of 32-24-33, she wears number 5 in the shoe size. Her beautiful looks are complemented by her blonde dreadlock hair and her brown-colored eyes.

After starting her career in a popular singing contest, Zhavia soon signed a deal with a major record label in the United States. She has released some huge hit songs and has associated with some of the top artists in the industry.

Zhavia has earned most of her wealth from her work as a singer, songwriter and lives a wealthy lifestyle. The total net worth estimated for Carisa Zhavia Ward is $250 thousand US dollars as of now.

Zhavia is a California native who grew up in Orange County. Bobbi Jo Black is her mother’s name. Poiema Victoria and Tabitha are her sisters, and Pierce is her brother. Zhavia’s father was also an R&B artist. Her mother was a member of a metal band before becoming a hairdresser and entrepreneur.

She now owns and operates a beauty salon in Los Angeles. Zhavia’s parents divorced when she was a child, and she and her siblings were raised by their mother in Norwalk and Monrovia, California. Zhavia has studied at her local high school but has not revealed if she has any plans for any further education.

Zhavia made her television debut on January 4, 2018, in the first episode of the first season of ‘The Four.’ She not only got supportive votes from all four judges but she was also named the episode’s winner. She was eliminated in the fourth episode, but thanks to audience voting, she was brought back.

She was one of the four finalists in the competition and later signed a record contract with Columbia Records. Since then, she has released two songs, ‘Candlelight’ and ‘Deep Down,’ as well as being featured in the ‘Deadpool 2’ soundtrack track “Welcome to the Party,” by Diplo, French Montana, and Lil Pump.

Zhavia has a large following on various social media sites. She has over 200 thousand Twitter followers, over one million Facebook fans, and 3.3 million Instagram followers. In addition, her YouTube channel has over 530 thousand subscribers and about 20 million views.

The famous singer has also not revealed any details about her dating life as well.

Here we provide you a list of Zhavia’s favorite things. 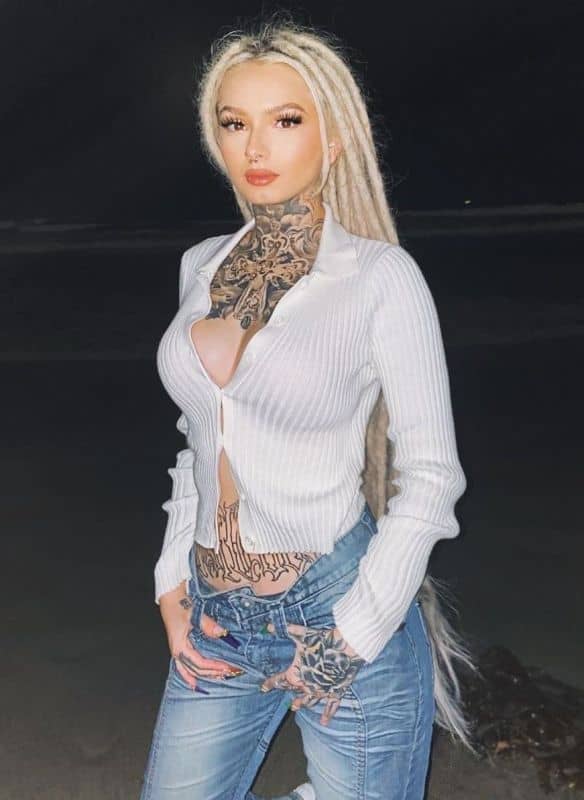 Some Interesting Facts About Zhavia