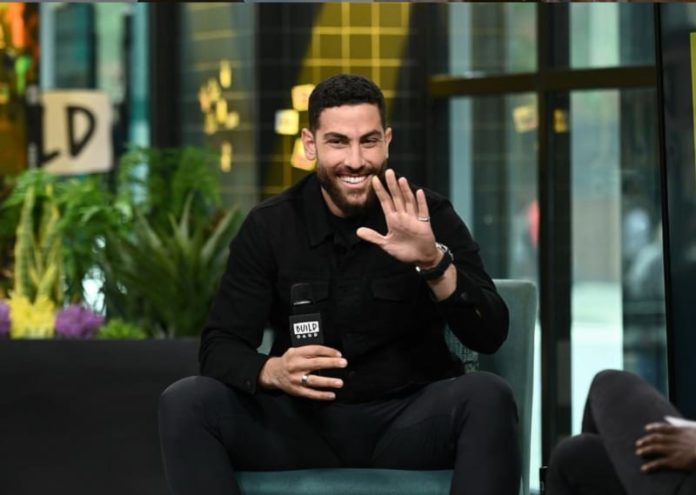 An Egyptian-born but American-based actor Zeeko Zaki is known for playing the role of Omar Adom “O.A” as Special Agent on Dick Wolf’s FBI. He has appeared in several TV series in a lead role as well as in a supporting role respectively. As a model, he has endorsed various fashion brands and walked on-ramp for many fashion shows.

He has a twinkling brown color eye and black color spooky hair with a dashing hairstyle. He has a well-maintained physique with the following body measurements 42 inches chest, 36 inches waist, and 30 inches hips. His biceps size is 14 inches whereas his shoe size is 11 (US).

According to the sources, the estimated net worth of Zeeko Zaki is $3 million USD approximately.

Born on January 18, 1990, Zeeko Zaki is a native of Alexandria, Egypt but was raised in West Chester, Pennsylvania, USA. He is the eldest son of Emon Zaki and Sherif Zaki who is a stylist and runs Zaki Salon and Spa which is managed by his mother.

He grew up with his younger brother and sister. For elementary education, he was enrolled at Unionville High School where he acted in the community theater group Unionville Players. For a short period of time, he also attended Temple University for further studies.

After dropping his studies, Zeeko Zaki moved to North Carolina to pursue a career in acting. In 2012, he made his on-screen debut in an episode of a TV series “Homeland” with the role of sergeant. Later he was featured in the short film “The Therapy Lesson” as Michael.

The same year, he was cast in the romantic-comedy film “Stuck in Love” in the role of Gus. He made a guest appearance in TV series like Satisfaction, The Game, Revolution, and Under the dome. Later, he was also cast in two short films “Tuesday”, “McDuffy”, and “The Urban Eagle”.

In 2015, he portrayed the role of an Afghan policeman in the action film “Max”. His appearance in the TV series “Six” was his first recurring role as Akmal Barayev. He played the role of door gunner of a U.S. Army special operations aviation unit in the tv series “Valor”. In the TV series “FBI”, he was cast alongside Miss Peregrym and Jeremy Sisto. 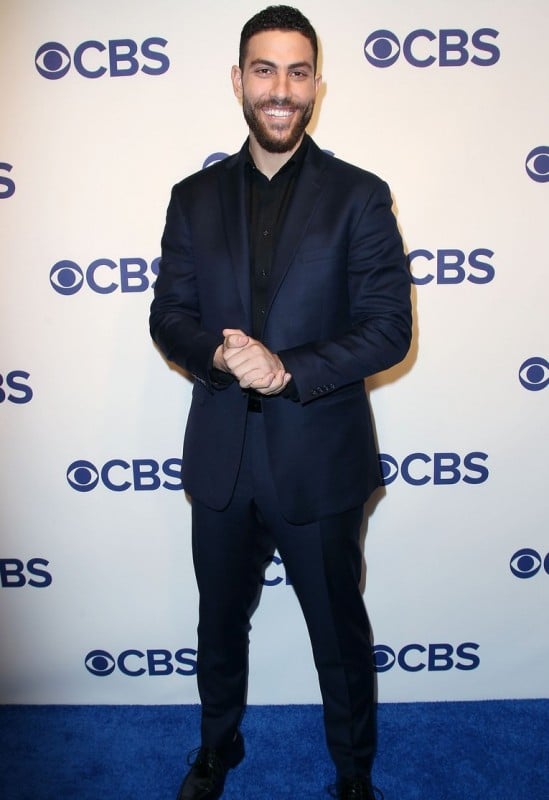 Some Interesting Facts About Zeeko Zaki