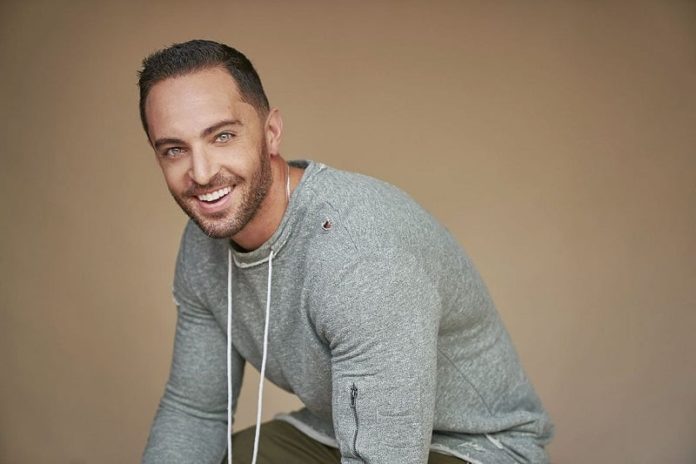 Hard work and dedication are essential in order to be successful, this line has been very well proved by Zach Avery who is an American actor who starred opposite Samara Weaving, Carly Chaikin, and Brian Cox in the 2020 film “Last Moment of Clarity.”

He is also renowned for his roles in films such as “The White Crow” in 2018 and “Farming” in 2018. He was arrested in April 2021 on allegations of defrauding investors of $227 million in a Ponzi scheme.

To raise money for his distribution firm, 1 in MM Capital LLC, he allegedly set up fraudulent license arrangements with streaming services including Netflix, HBO, and others. He started the business in 2013 under the guise of distributing English-language films to the Latin American market. He’s a co-founder of One Key Entertainment, as well.

He maintained himself as a fitness personality with a weight of 80 in kilograms and 176 lbs in pounds. He looked very handsome and dashing with the perfect body measurements.

Before being charged with wire fraud, Zach Avery’s net worth was estimated to be $24 million. His acting profession has provided him with most of his wealth. There are no facts regarding his annual income, compensation, or earnings from his previous jobs. His income comes from his work in the entertainment industry.

Zach was born and raised in Berkeley, California, USA, and belongs to the American-White ethnicity. He was born to his mother Susan Kozlowski while his father’s name is not known.

When he was 10 years old, his parents got divorced. In terms of his schooling, he graduated from Indiana University with a bachelor’s degree in psychology. Following graduation, he enrolled in the Chicago School of Professional Psychology’s Ph.D. program.

Zach Avery first appeared on screen in the 2009 film “G.E.D.” In 2014, he appears in “Fury” in an uncredited appearance as an SS medic. In addition, in 2018, he appeared in the film Hell Is Where the Home Is (also known as Trespassers). He also appeared in the Rudolf Nureyev biography “The White Crow” in a minor part.

In 2020, he starred in “Last Moment of Clarity.” He was also a co-founder of 1inMM Productions, a firm that developed, purchased, and distributed material to mainstream audiences, alongside the Hallivis brothers in 2013. One Key Entertainment’ is another company he co-founded.

Zach Avery is a married man who tied the marriage knot with his lovely wife Mallory Horwitz. The couple has a son named Jaxon Horwitz, who was born in 2018.

Mallory works as a hairdresser and colorist at the Ken Paves Salon, according to her Linkedin page. Mallory earned a bachelor’s degree in tourist administration from Indiana University Bloomington in 2010.

Here we are providing the list of favorites of Zach Avery: Some Interesting Facts About Zach Avery