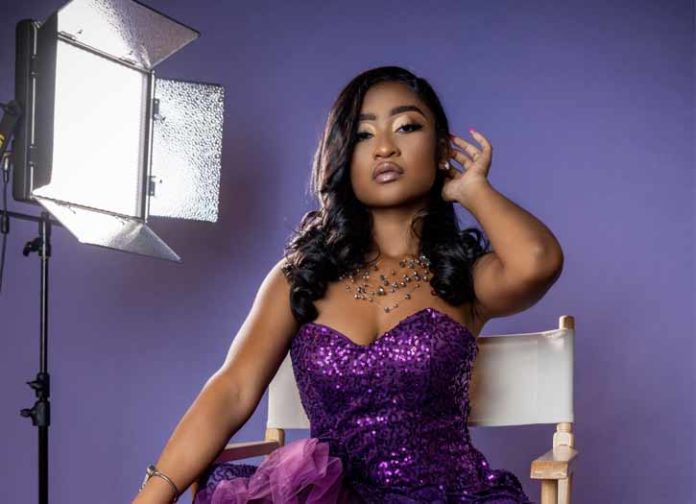 As the rapping world is on the top of its popularity, some young rappers are on their way to emerging as stars and one of them is proficient young rapper Young Lyric. With Music is in her genes, as both her father and uncle being musicians Young Lyric stands out. From an early age, she developed a love of music, dancing, and rapping.

She appeared in front of her entire school for the first time at the age of seven and blew everyone away. When she released ‘Pink and Purple’ on YouTube, the world first came to know about her rapping skills and astounded everyone with her talent.

There was no looking back for Young Lyric after that. She appears to be benefiting for her hard work because she has become an international hip-hop sensation and is the next big thing indeed.

Born on 30th July 2000, Young Lyric is currently 22 years old. She appears to be tall and has a well-maintained body figure which measures 32-23-34. Lyric wears number 7 in the shoe size. Her height measures 5 feet 9 inches and her weight is 55 kg approximately. She has brown colored eyes and the color of her hair is black.

As one of the rising stars in the world of rapping and music Young Lyric has proved herself as one of the prominent musicians. She has earned most of her wealth through her skills as a rapper by publishing her new songs and mixtapes. She lives a luxurious life and the total net worth estimated for Young Lyric is $350 thousand as of now.

Young Lyric was born and raised in Houston, Texas, USA. She is the daughter of Mitchell Ragston III and grew up with her younger sister but the name of her mother is not known. She has studied at her local High school in Texas but has not revealed if she has any plans for college.

She had composed and written raps and songs for years as a hobby but had never tried anything serious. One day, she and her friends decided to take a webcam video of one of her songs that was a cover to Young Jeezy’s Lose My Mind and upload it to YouTube for sharing with their classmates. There was no looking back for her after that.

She started making and uploading more videos that got even more views and reviews and also attracted the attention of music labels, radio stations, A&Rs, DJs, managers, agents, and fans of all ages from all over the globe.

She has over 35 music videos and has released mixtapes such as ‘2 Lyrikkal’, ‘Scribbled On Em’ and ‘Back 2 School Volumes 1 and 2’ as well as singles like ‘Young & Fly’, ‘Just Keep Rockin’, ‘Youngest In The Game’ and ‘#2Fresh2Fly’. She has remixed songs by Drake, Kanye West, and Wiz Khalifa and had released a remix of Lil Wayne’s song ‘No Worries’ in 2013.

Lyric was dating her boyfriend Diggy Simmons but is not known if they are still together.

Here we provide you the list of Young Lyric’s favorite things. 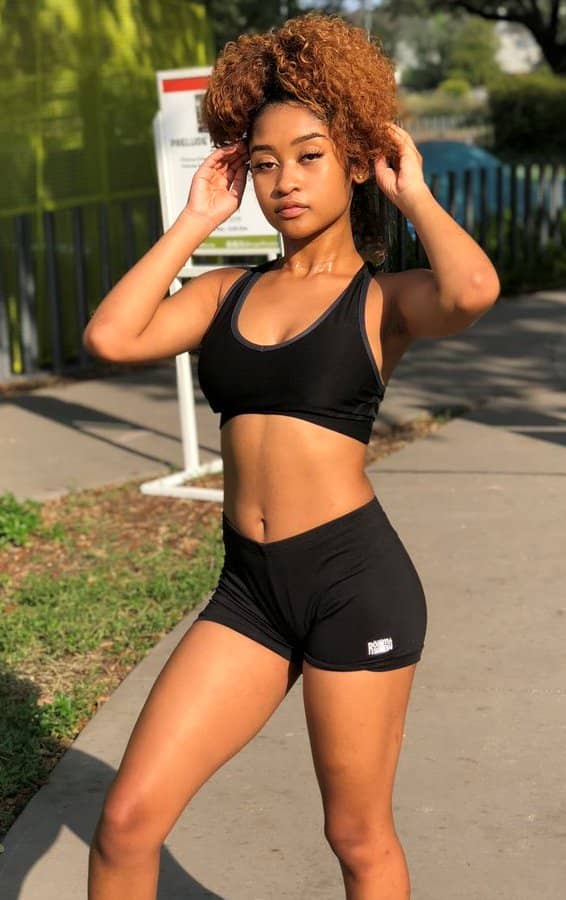 Some Interesting Facts About Young Lyric