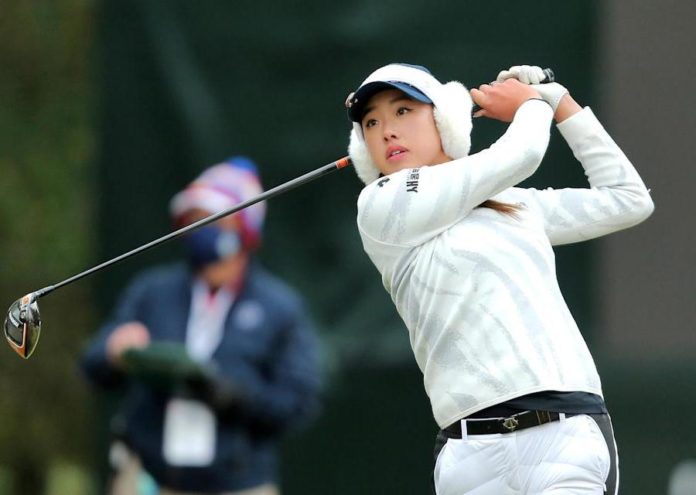 A Korean-American golf player Yealimi Noh has climbed into the top rankings of the amateur golfer. She has gained the limelight after winning the California Girls Championship twice. Apart from winning the national championships, she has participated in international events and has also won several accolades.

Yealimi Noh weighs 59 kg and 130 lbs in pounds. She is an amateur golf player who has a height of 168 cm or in feet inches 5’6” tall. She has short and wavy dark brown color hair and sharp wide black color eyes.

According to the sources, the estimated net worth of Yealimi Noh is $100K US dollars approximately.

Born on July 26, 2001, Yealimi Noh holds citizenship of the USA as well as Korea. Though she was born in San Francisco, California but belongs of Korean descent.

The name and occupation of her parents are not revealed yet but they supported her to become a golfer. She was homeschooled and has completed her high school through an online mood. She chose to skip college for golf training.

As a golf player, Yealimi Noh has gained recognition in 2014 after winning California Girls Championship. With Hana Bank, she had signed a sponsorship deal and was featured in the commercials of the company.

She has won the Hana Financial Group Se Ri Pak Junior Championship to reach LPGA’s KEB Hana Bank Championship which is the annual LPGA event that takes place in South Korea. In the Junior PGA Championship, she won and scored 24 under par score was the lowest in the history of the tournament.

She also participated at the Thornberry Classic where she eventually finished tied for 6th which was her first career LPGA top ten. At the LPGA Q-Series in the Fall and wound up, she had finished solo third, the best score for a rookie in the field.

Here we are providing you the list of Yealimi Noh’s favorite things. 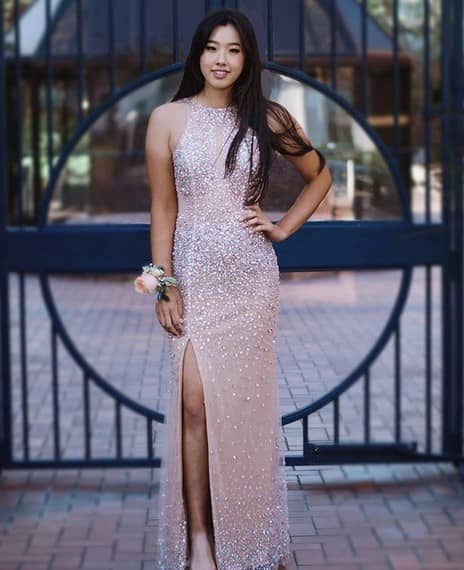 Some Interesting Facts About Yealimi Noh