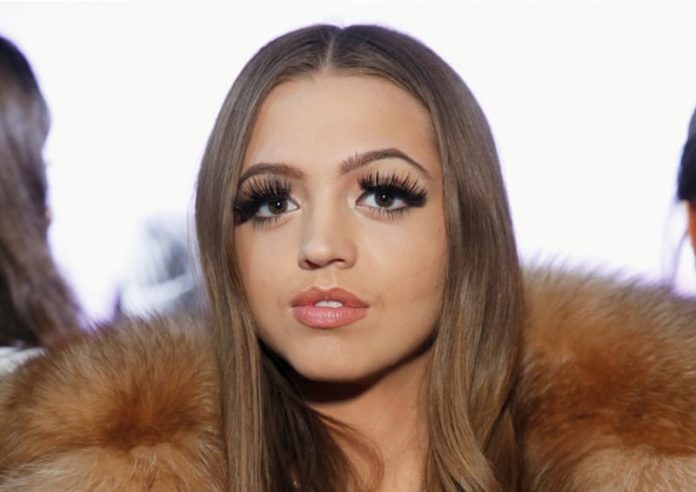 Victoria Rose Waldrip, professionally known as Woah Vicky is an American social media star and an Instagram model. She rose to fame and gained huge public attention through her presence on social media sites like Instagram.

She is better known for posting lifestyle and meme-inspired photos on her Instagram account and is also popular among the people for her ongoing clash with Danielle Bregoli.

Her beauty captures the audience’s heart and soul and her beauty combines with a wonderful soul. She has achieved so much in her career at such a young age and still striving to accomplish her career goals.

Born on 07 March 2000, this gorgeous star has turned 22 years old. Woah is blessed with a good height of 163 in Centimetres and 5’4” in Feet & Inches. Her black eyes and shiny blonde hair enhance the charm of her beauty.

She is very conscious about her physique and follows a regular diet to keep herself fit with the weight of 54 in kilograms and 119 lbs in pounds. Her figure measures 33 inches breast, 27 inches waist, and 35 inches hips. Her bra size is 33B while her shoe size is 5 (US).

This stunning Instagram star, Woah earns a very handsome amount of money through her presence on social media sites mostly on Instagram. According to the sources, her estimated net worth is $500K approximately.

Born and grew up in Atlanta, Georgia, United States, Woah belongs to White ethnicity. She was born to Steve Waldrip (father) and Carla Johnson(mother). Her father works as a real estate mogul who is also the owner and president of Homes by Steve Waldrip, Inc. Moreover, she grew up with her older sister, Stephanie.

As of her education, Vicky joined Marietta High School and completed her sophomore year after which she was homeschooled by her father. Later, she enrolled at Penn Foster High School earning her high school diploma.

Moving towards her career, Woah took the first step towards her career in social media site soon after she graduated from high school. Initially, she posted quite a few photos of herself and her friends. Soon, she gathered huge popularity for her presence on Instagram mostly for posting lifestyle and meme-inspired photos.

Furthermore, this gorgeous beauty launched her YouTube channel in the year 2013. As of now, she has more than 660k subscribers with more than 25 million views. In fact, her videos were also liked and shared by famous celebrities including Chief Keef and Snoop Dogg.

Later, in the year 2017, a racist diss track, “Ching Chong” was released by her but it was later flagged and removed from YouTube. During that time, it was also claimed that she was expecting a baby from her ex-boyfriend, Papi JJ.

Apart from that, Woah was also arrested in a North Carolina mall and was charged with trespassing, assault on a law enforcement officer, and resisting, delaying, or obstructing an officer on February 18, 2018.

Here we are providing the list of favorites of Woah Vicky: 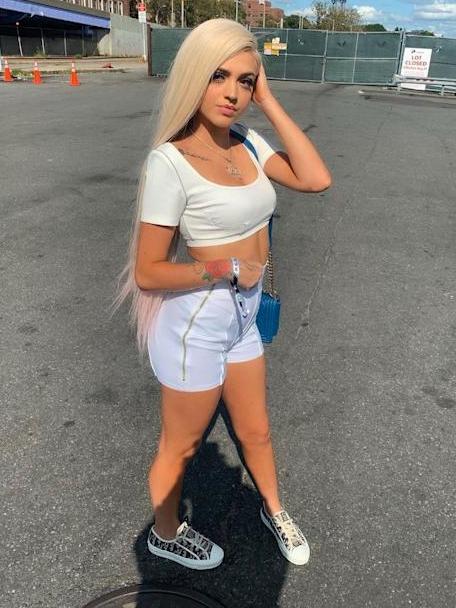 Some Interesting Facts About Woah Vicky