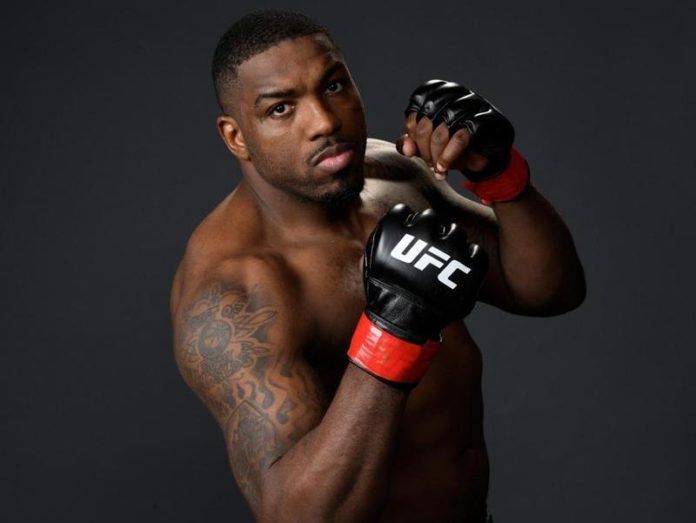 Walter Jermaine Harris, professionally known as Walt Harris is an American mixed martial artist who competes in the Heavyweight division of the Ultimate Fighting Championship since 2011. He is #14 in official UFC heavyweight rankings and he also formerly competed for Titan FC.

He earns the sum of a good amount of money and fame through his profession as a fighter and his estimated net worth are said to be $1.6 million at present.

Walt was born and raised up in Birmingham, Alabama, United States and belongs to the Afro-American ethnicity. He didn’t reveal any information with regards to his parents and family including their names too. He was graduated in Physical Education from Pikeville College, Pikeville, Kentucky, and Jacksonville State University, Jacksonville, Alabama.

He started his fighting career with Extreme Fighting. Thereafter, he fought for many smaller MMA belts like Superior, Cage Combat, Fight Force International, and Strike Hard. He was featured in a fighting reality show The Ultimate Fighter: Team Rousey vs. Team. He fought Nikita Krylov at UFC on Fox: Henderson vs. Thomson in 2014.

He fought Cody East, at UFC 197 on 23rd April 2016 and finally won the match. Harris has won over some known fighters like Daniel Spitz, Cyril Asker, and has lost a few fights to superstars like Fabricio Werdum, Mark Godbeer so far. He was suspended for four months and fined $4,000 in 2018.

He tied the marriage knot with his long-term girlfriend turned into wife Angela Haley-Harris and the couple was blessed with four children whose names were not revealed yet. 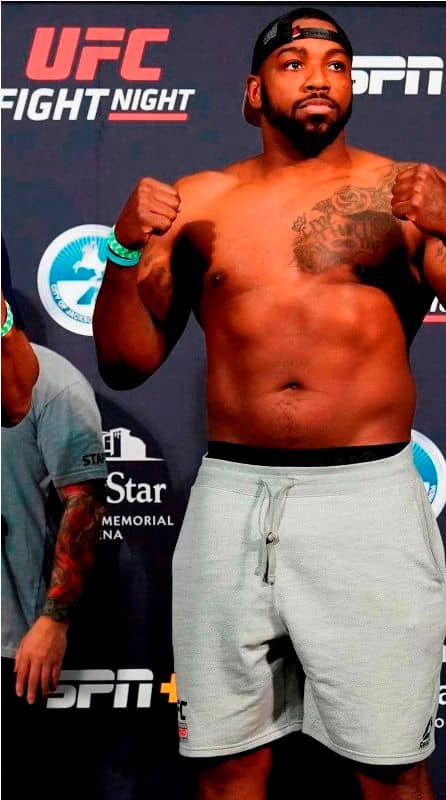 Some Interesting Facts About Walt Harris