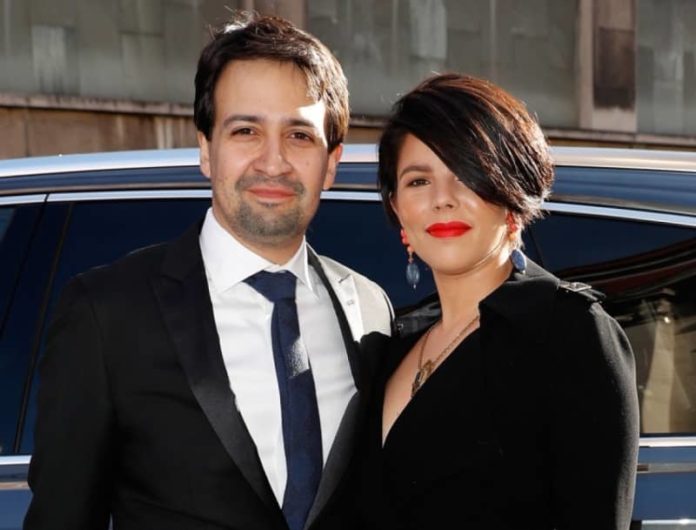 Scientists investigate that which already is, engineers create that which has never been, this line is very well proved by Vanessa Adriana Nadal who is an American attorney, engineer, professor, and consultant.

Apart from that, she is best known as the spouse of the Broadway musicals In the Heights and Hamilton star, Lin-Manuel Miranda. Moreover, this gorgeous lady also gathered huge fame by working as an R&D Scientist at Johnson & Johnson.

Born on 18 August 1982, this renowned personality has turned 40 years old. She has a perfect height which is 163 centimeters and 5’4” in feet & inches. Her beauty is enhanced by her dark brown eyes and black hair. she is very conscious about her health and maintains her figure by following a regular and healthy diet.

Vanessa has gathered a decent amount of net worth through her professional career as a chemical engineer as well as an attorney. Apart from that, she also makes a handsome amount of money by working as an adjunct professor at Fordham University School of Law. According to the sources, her estimated net worth is $1 million approximately.

As for her education, she studied at Hunter College High School. Furthermore, after completing high school, she enrolled at the Massachusetts Institute of Technology. Later in the year 2004, Nadal earned her bachelor’s degree in chemical engineering. She further acquired her Juris degree from Fordham University School of Law in the year 2010.

Talking about her career, Vanessa interned as Lab Researcher at the Austrian Academy of Sciences in the year 2001 when she was a student at MIT. Furthermore, Nadal worked as a research intern at the Massachusetts Institute of Technology in the year 2002. Later in the year 2003, she served as a Research and Development intern at Johnson & Johnson.

Apart from that, from 2004 to 2007, she worked as an R&D Scientist there. Other than this, she has also worked in the research and development of multiple clinical skin-care technologies. Besides this, in the year 2008, this versatile personality briefly worked as a Judicial Extern to The Hon.

Ronaldo T. Acosta in the year 2008 when she was a law student. She also worked as a legal intern at King Ramsey Perry & Howell in the same year. Additionally, in the year 2009, she joined Jones Day as Summer Associate. Furthermore, from 2010 to 2011, she became a law clerk.

Later from 2011 until May 2016, she worked as an Associate at Jones Day. Likewise, Nadal became a legal consultant as a freelancer for 2 years after she left Jones Day.

Moreover, Vanessa was hired as an adjunct professor at Fordham University School of Law in the year 2019. Other than this, she is also the co-founder and professor of the first law school program on Cosmetics Regulation.

Vanessa is a married lady who tied the sacred knot of marriage with Lin-Manuel Miranda who is an American actor, singer, songwriter, rapper, composer, director, producer, author, and playwright. Moreover, her husband, Miranda is widely known for creating and starring in the Broadway musicals In the Heights and Hamilton.

in fact, he is the awardee of several accolades including three Tony Awards, the Pulitzer Prize, and Emmy Award, three Grammy Awards, and a MacArthur Fellowship. Apart from that, Vanessa first met her beloved high school. However, after high school, the duo was out of contact until her Facebook profile came across Miranda in 2005.

Here we are providing the list of favorites of Vanessa Nadal: 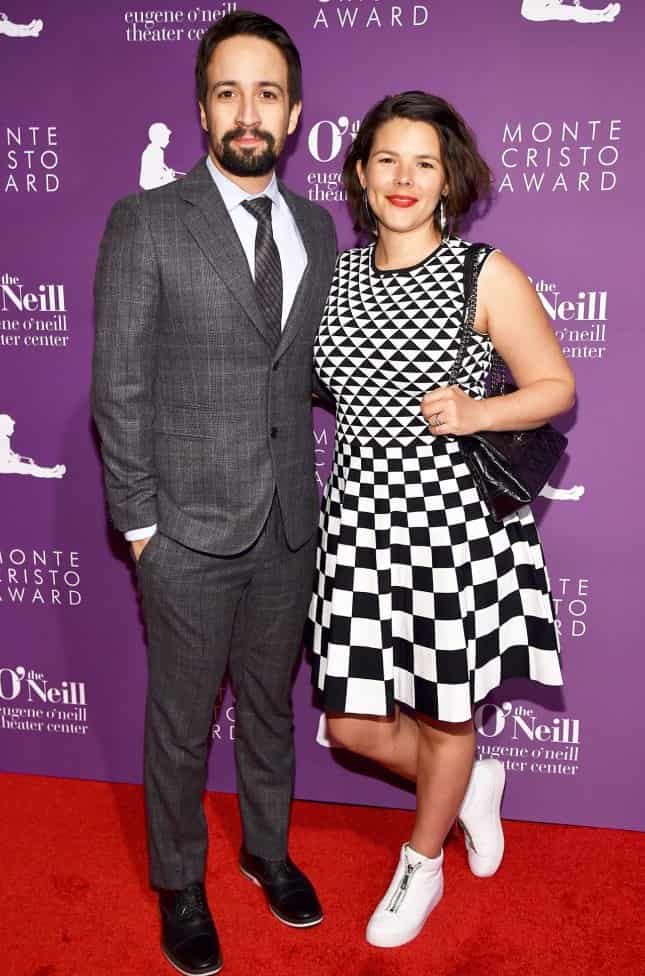 Some Interesting Facts About Vanessa Nadal