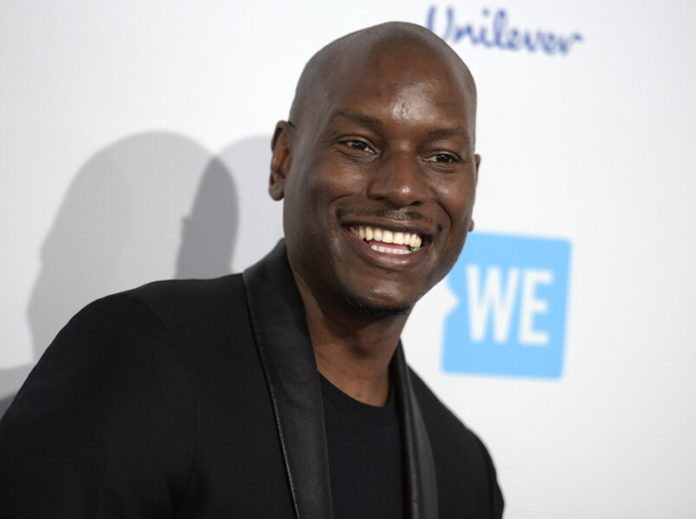 Tyrese Darnell Gibson, professionally known as Tyrese Gibson is an American singer, songwriter, rapper, actor, model, VJ, and screenwriter who contributed to the music world, film, and TV industry. He has total movie star energy and he brightens the screen every time he shows up.

He rose to fame and gained huge acclaim for his role of Roman Pearce in The Fast and the Furious franchise and Sergeant Robert Epps in the Transformers film series.

As a singer, he sold 3.69 million albums in the United States, and for his contribution to music, he received many awards such as Soul Train Music Awards, NAACP Image Awards, American Music Awards as well as received several Grammy awards nominations.

He seems younger with his Dark Brown eyes and bald head. His body measures 40 inches chest, 30 inches waist, and 34 inches hips whereas his shoe size is 8 (US).

He earned a decent amount of money and fame through his profession as a music and film personality and his estimated net worth said to $10 million. His net worth is affected by his long custody battle and marriage breakup. As of now, his net worth is $3 million approx.

Gibson was born and raised up in Watts, Los Angeles, California, U.S. and belongs to Afro-American ethnicity. He is born to his father Tyrone Gibson and his mother Priscilla Murray Gibson. He was raised by his mother as his father died in 1983.

He has been grown up with his three siblings Tyrone, Salendra, and Shonta Gibson. As of his education, he completed his school education at Locke High School and further enrolled at Florida A&M University for his higher studies.

As per his career, he appeared in a Coca-Cola commercial where he sang ‘Always Coca-Cola’ in the commercial. After that, he appeared in ‘Guess’ and ‘Tommy Hilfiger’ ad campaigns. In early 1998, he signed his first contract with ‘RCA Records’. On August 4th, 1998, he released ‘Nobody Else’, his first single from his self-titled studio album.

He released another single ‘Sweet Lady’, from the album which brought him his first Grammy nomination. After this, he started his career in TV after appearing on ‘Hangin’ ‘The Parent Hood’, and ‘Moesha’. Before making the transition to the big screen, he played the supporting role of Mad Rage /Skip in the TV movie ‘Love Song’.

One of the singles ‘How You Gonna Act Like That’, reached the #3 spot on the ‘US Hot R&B/Hip-Hop Singles & Tracks’ chart. On December 12th, 2006, he released his first double album ‘Alter Ego’, and used a new pseudonym ‘Black-Ty’ to record the hip-hop songs.

Till now, he released three mixtapes which are ‘Best of Both Hoodz, Vol. 1’, ‘Invisible Bully: The Last Tapes’, and ‘Ghetto Royalty’. On November 1st, 2011, he released his fifth album ‘Open Invitation’ under his label ‘Voltron Recordz’ for which he received his third Grammy nomination.

Tyson had formed the supergroup ‘TGT’ along with Ginuwine and Tank in 2007. They released their first album through ‘Atlantic Records’, titled ‘Three Kings’. He released his latest album ‘Black Rose in 2015 which was distributed by ‘Caroline Records’. The single “shame” from this album received two Grammy nominations.

Reflecting on his personal life, as of 2021, he is in a romantic relationship with his new Girlfriend Zelie Timothy who is an Instagram model. He got married to Norma Mitchell in 2007 and the couple was blessed with a daughter named Shayla.

But, the couple got separated in 2009 and he spends $107,00 in expenses every month to her. In 2017, he got married to Samantha Lee with whom he blessed with a daughter named Soraya Lee Gibson. The couple parted their ways in 2020. 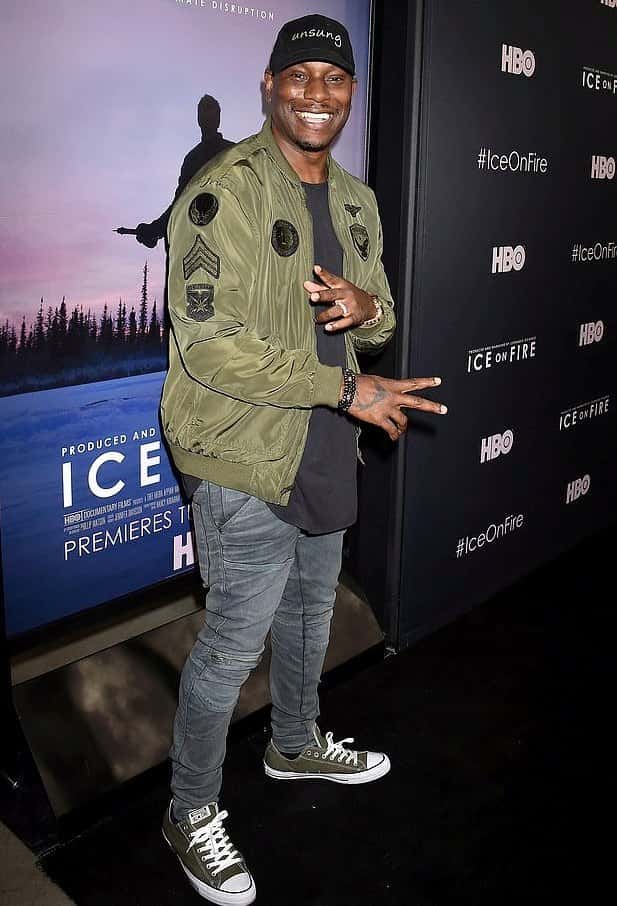 Some Interesting Facts About Tyrese Gibson