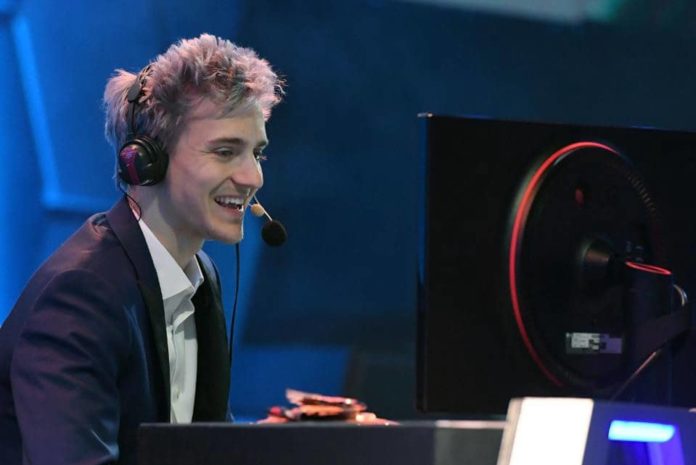 Needless to say, No one is born an avid gamer but Tyler “Ninja” Blevins proved that he is born to be a gamer. Tyler is a Professional Gaming Player and Partnered Streamer at Twitch. He is also best known as “Ninja” by his fans. At a twitch TV, he is also a famous Fortnite Player.

The hardcore gamer seems very fit and healthy and weighs 61 in kilograms and 134 lbs in pounds approximately. His grey eye with a decent beard and mustaches enhances his personality.

According to the sources, the estimated net worth of Tyler “Ninja” Blevins is $15 Million.

Ninja was born and raised up in Chicago, Illinois, USA and belongs to a Christian family. He didn’t reveal any information about his parents and keep his private life under wraps. He completed his schooling from Grayslake High School and further enrolled at Silver Lake College at Manitowoc, Wisconsin, United States.

He commenced his career by playing Halo and started streaming on Justin.tv and Twitch. He started earing 3000 dollars a month with streaming and after that, he also stopped going to school. In 2015, he played under Cloud9’s tag.

After the Halo game, he shifts to a new game that took the video game industry by a storm which was Player Unknowns Battlegrounds (PUBG). With his streaming of PUBG, his streaming number rises. Thereafter, he put his hands on the game Fortnite and it became bigger than any online multiplayer game.

In 2018, while playing Fortnite with Drake, Travis Scott, and Juju Smith-Schuster he set the Twitch record for the largest concurrent audience on an Individual stream. After that in the same year April, he broke his own record during his event Ninja Vegas 18, which gathered 667,000 live viewers.

In 2017, he married “Jessica Blevins”. They both met at the Focus Fire Tournament.

Here we are providing you the list of Tyler “Ninja” Blevins’s favorite things: 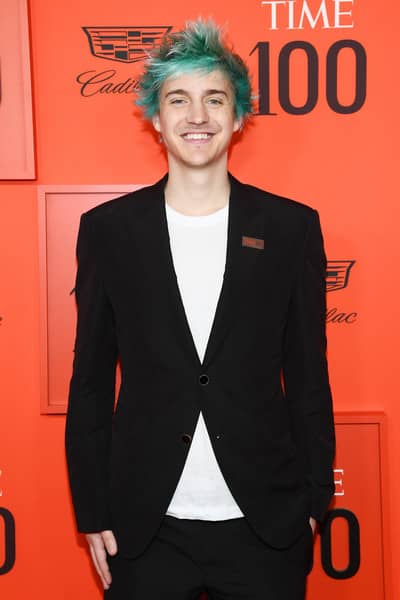