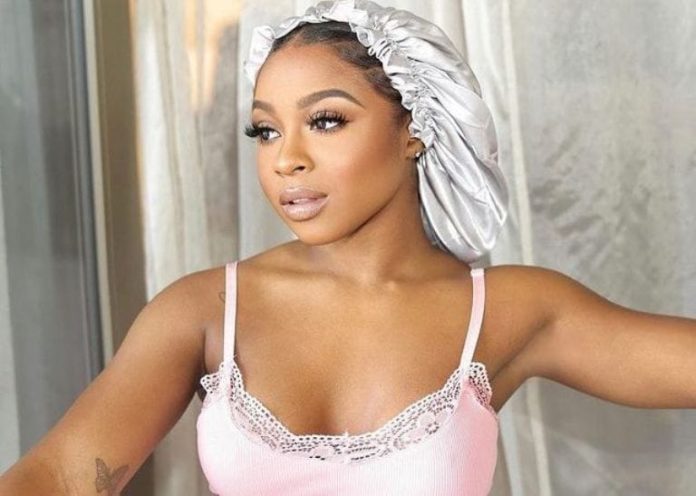 Small steps in the right direction are better than big steps in the wrong direction, this line is very well proved by Toya Johnson who is an American reality television personality, author, and businesswoman.

Moreover, she is very conscious about her physique and figure and takes care of her weight which is 54 kilograms and 119 lbs in pounds. She has a beautiful doll-like face which is complemented by her brown eyes and black hair.

Toya has gathered a very handsome amount of net worth through her professional career as a TV personality. Having started her career in the year 2009, she managed to amass a million worth of fortune from her several appearances in the series. According to the sources, her estimated net worth is $12 million approximately.

Born and grew up in New Orleans, Louisiana, United States, Toya belongs to the African-American ethnicity. She is the lovely and caring daughter of Anita Johnson-Andrews (mother) and Walter Johnson (father).

Moreover, she grew up in a healthy environment with her brothers named Josh and Rudy. Apart from that, she never revealed any information regarding her educational background.

Talking about her career, Toya began her professional career in the year 2009 by appearing as herself in a reality series, “Tiny and Toya” in which she remained as the main cast till 2010. Later, she made her appearance in the show, “Toya: A Family Affair” as herself in the year 2011.

Furthermore, Toya also got appeared as the main cast in “My Super Sweet 16″(2014) and “Marriage Boot Camp: Reality Stars”(2016). Apart from that, since 2018, she appears in the series, “Friends and Family Hustle”. Other than this, she also owns a boutique called G.A.R.B. in New Orleans, Louisiana.

Besides this, she is also blessed with a splendid talent of writing and penned a book called “Priceless Inspirations”, as well a memoir titled “In My Own Words…My Real Reality” and “You Just Don’t Get It” with her daughter, Reginae Carter.

As of her relationship status, Toya was previously in a romantic relationship with rapper Lil Wayne. Moreover, the duo first met with each other while they were a teenager. Later, Johnson found that she was pregnant with their daughter, Reginae Carter, born on November 29, 1998.

After that, the couple tied the sacred knot of marriage on February 14, 2004. However, after 2 years of marriage, they got separated. In spite of their divorce, they are still good friends and continued to raise their daughter together. After five years, Toya again married Memphitz on June 18, 2011, in Atlanta.

Their marriage was a splendid event with wedding guests including Kandi, Rasheeda, Nivea, and Lauren London. Unfortunately, their marriage couldn’t last long and after 4 years of their marriage, the couple separated in February 2015.

As of now, Toya is dating her fiance, Robert Rushing who is Atlanta sports manager and owner of the 2 Commas clothing brand. This sweet couple started to date each other in the year 2017 and finally got engaged on November 27, 2019. In fact, they were also blessed with a beautiful daughter named Regin who was born in 2018.

Here we are providing the list of favorites of Toya Johnson: 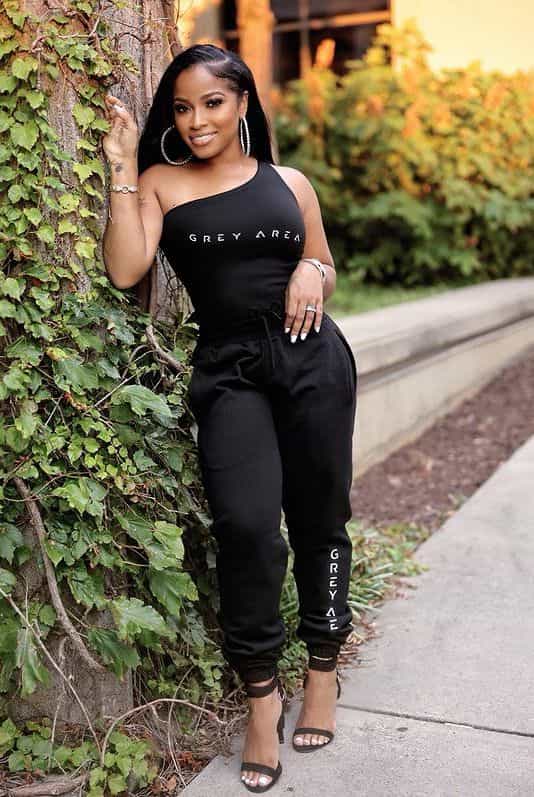 Some Interesting Facts About Toya Johnson