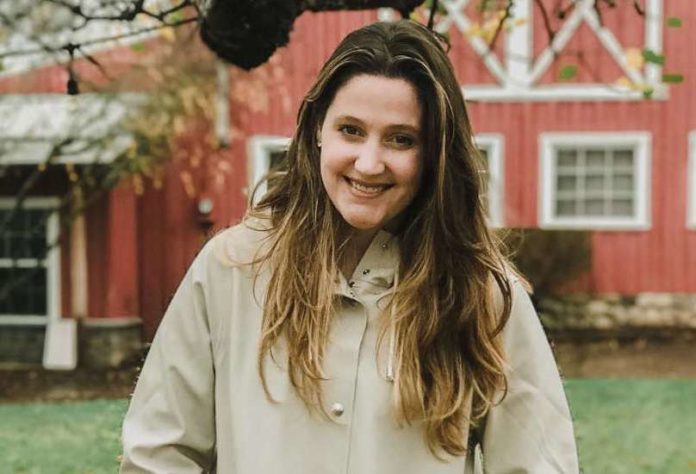 The couple is known for sharing a beautiful relationship and has been an inspiration to many love birds around.

Tori is 5 ft 5 inches tall. Her weight is unknown but she has a well-maintained physique. Both her hair and eyes are of dark brown color which suits her perfectly.  She turned 31 years old in May.

Tori Roloff has earned is a handsome amount from her professional career as a reality show star. As per sources, her estimated net worth is $300,000 USD approximately. The couple together earns $10k per episode for the show.

Born on May 3rd, 1991, the real name of Tori Roloff is Victoria Elizabeth Patton. She is a native of Portland, Oregon, USA, and her mother’s name is Kim Patton. She has kept most of her family’s information secretive. She did not even disclose her educational background but according to sources, she is a graduate.

Tori Roloff started her professional career as a kindergarten teacher several years after graduation. She continued teaching while appearing in a minor role on the TLC show “Little People, Big World”.

On the show, all the six-member of the Roloff family farm in Oregon has been featured. She has earned popularity after getting married to Zach Roloff. She was also cast in “Little People, Big World: Wedding Farm”. She also works as a part-time professional photographer.

Tori Roloff got married to Zachary Roloff after being in a relationship. The couple is blessed with a daughter Lilah and a son Jackson Kyle. Unfortunately, both the children have inherited dwarfism from their father. 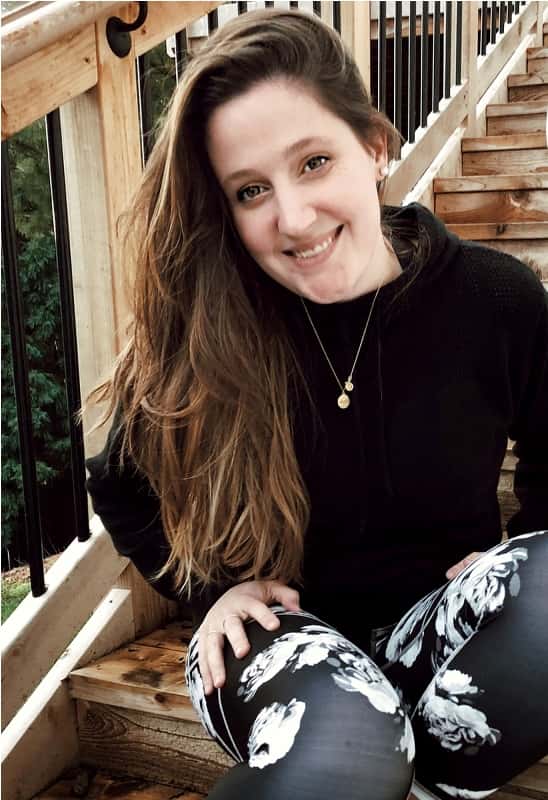 Some Interesting facts about Tori Roloff