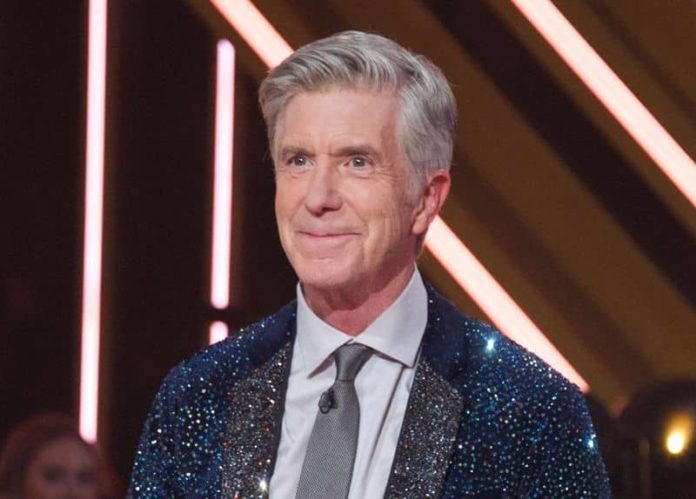 The road to success is not easy to navigate, but with hard work, drive and passion, it is possible to achieve the dream, this line is very well proved by Tom Bergeron who is an American Game show host, Comedian, Television personality, and actor.

Moreover, he rose to huge fame after being the host of “America’s Funniest Home Videos”, “Hollywood Squares” and “Dancing with the Stars”. Recently, he came into the limelight in the year 2020 when he competed on the third season of The Masked Singer as “Taco”.

Born on 06 May 1955, this eminent personality turned 67 years old in the year. He seems very tall with his towering height which is 179 in centimeters and 5’9” in feet & inches. He is very conscious about his physique and maintains himself with a weight of 75 in kilograms and 165 lbs in pounds.

He is also very conscious about his physique and maintains himself with perfect body measurements. Moreover, his personality is enhanced by his brown eyes and salt and pepper hair.

Having started his career as a DJ at a local radio station, Tom has gathered a very handsome amount of money. According to the sources, his estimated net worth is $20 million approximately.

Moreover, Tom earned this huge income with television host of game shows as well as reality shows being a television personality and by working as a comedian.

Born and grew up in Haverhill, Massachusetts, USA, Tom belongs to the white ethnicity. He was born to his mother, Catherine “Kay” Bergeron, and his father, Adrian Raymond “Ray” Bergeron. Moreover, he grew up with his sister named Maureen Bergeron.

As of his education, Tom enrolled at Haverhill high school in Massachusetts. In fact, he also worked as editor of the school’s newspaper and student council president. Later, he also joined Northern Essex Community College for mime and theatre training.

Moving towards his career, Tom began his career as a DJ at the local radio station WHAV, in his hometown of Haverhill, Massachusetts. Moreover, he also served as a popular radio DJ in the Seacoast area of New Hampshire on Portsmouth’s WHEB where he played comedy records along with offbeat interviews and music in the early 1980s.

Furthermore, in the year 1982, his prominence led him to the Boston TV station joining WBZ-TV where he hosted various shows like Kid’s shows, talk shows, news, and entertainment shows.  Later, Bergeron also landed the hosting spot on Lottery Live, the nightly drawings of the Massachusetts State Lottery games in the year 1984.

In fact, from 1984-1987, he hosted the Massachusetts State Lottery games. Apart from that, he was seen as a solid figure in Boston television in the early 1990s. He also got huge popularity as he ran the early-morning radio show called The Tom Bergeron Show on WBZ radio.

Besides this, he also served as a co-host of the morning show Breakfast Time on FX from 1994 to 1997. Later, he also re-titled Fox After Breakfast when the show moved to the Fox Network.  After that, Tom was signed by ABC news to anchor the morning show Good Morning America.

Additionally, from 1998-2004, he was the host of Hollywood Squares and also the host of America’s Funniest Home Videos from 2001-2015. Other than this, he worked hosting ABC’s reality series ‘Dancing with the Stars’ along with Erin Andrews in June 2005.

Talking about his relationship status, Tom is a married man who tied the sacred knot of marriage with Lois Bergeron on 22 May 1982. Later, the couple was also blessed with two girls named Samantha Bergeron and Jessica Bergeron.

Here we are providing the list of favorites of Tom Bergeron: 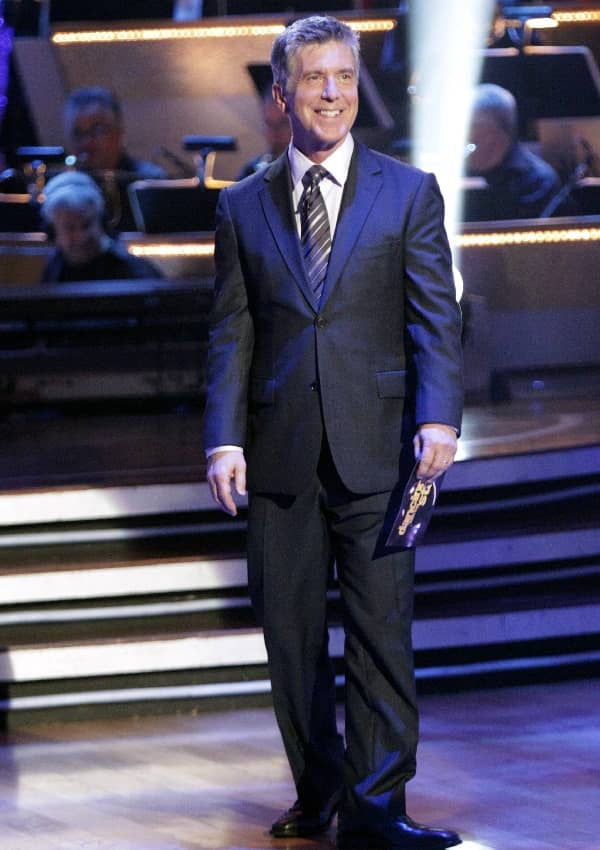 Some Interesting Facts About Tom Bergeron