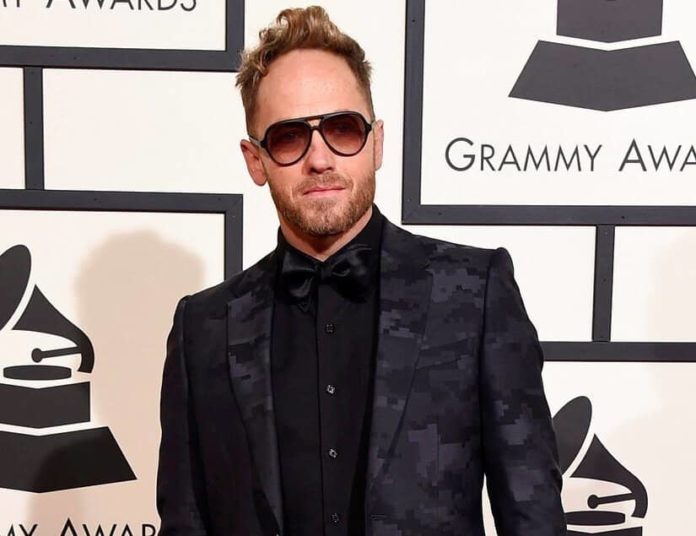 An eminent American country hip-hop recording artist, music producer, author, and songwriter Toby Mac is known for his stunning looks and Melodious voice. He is born with the name Kevin Mckeehan. He has charted 20 solo singles on Billboard’s Christian Songs list. Toby is the recipient of seven Grammy awards to his name.

Born on October 22, 1964, Toby turns 58 years old. He is towering tall with a height of 183 centimeters and 6’ feet & inches. He possesses a fit and healthy personality with a weight of 83 kilograms and 183 lbs pounds.

Mac has an average body physique. He seems more handsome with his white complexion and blue eyes and light brown hair.

He has quite a great earnings through his professional career as an artist, music producer, and author and managed a great fortune of around $10 Million.

Mac was born and raised up in Fairfax, Virginia, US, and belongs to the White ethnicity. He was born to devout Christian parents while his father died from dementia in 2015. Mac attended Prime Ridge Elementary school and Luther Jackson Intermediate to complete his schooling. After that, he enrolled at Liberty University in Lynchburg, Virginia for further studies.

Talking about his career, Mac and his College partner Tait released their first duo album, “Christian Rhymes to Rhythm” in 1988. After that in the next two years with Tait, and Smith he together released their first album, “DC Talk” in 1989 and a first gold album, “Nu Thang” in 1990.

Moreover, this trio launched many hit albums including “Jesus Freak”, “Between You and Me”. He released his first solo album “Momentum” in 2001. His third album “Welcome to Diverse City” was released in 2004. In 2007, he released his fourth album, “Portable Sound”.

This album reached no. 1 position on Sound Scan Contemporary Christian Overall Chart. His live album, “Alive & Transport” was released in 2008 which earned him a Grammy Award and a GMA Dove Award. On October 4, 2011, he released his first Christmas album, “Christmas in Diverse City”.

He got married to his Jamaican girlfriend Amanda Levy in 1994 and after living for almost 25 years together the couple shares five children Truett, Leo, Judah, Moses, and Marlee. Their oldest son Truett died at the age of 21 in 2019. 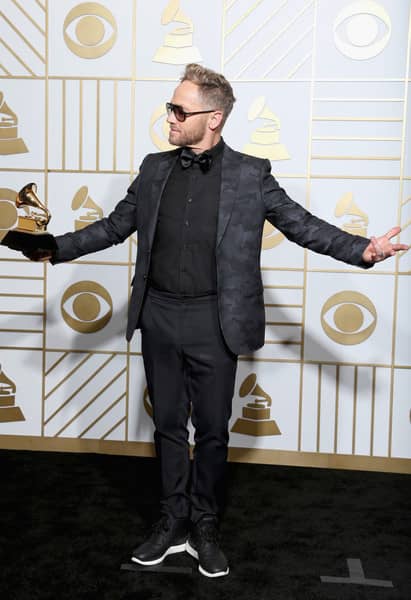 Some Interesting Facts About Toby Mac