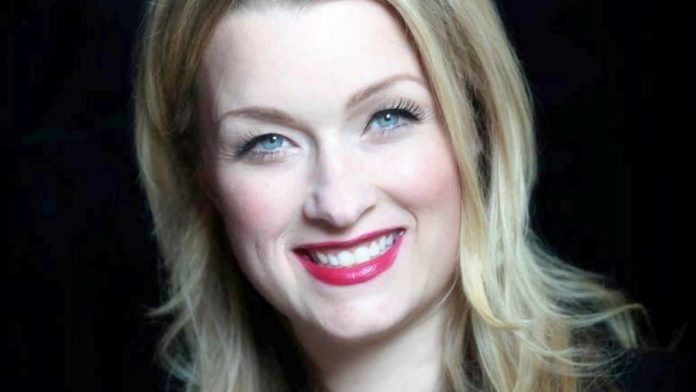 “As long as there are gallows, we’ll need gallows humor.” This simple philosophy is what Tina Dupuy believes in. Sometimes a reporter, sometimes a strategist and sometimes a wedge-issue enthusiast Tina is an investigative journalist, award-winning writer. Tina has also been a comedian.

Tina became well known after writing for multiple magazines and through her appearances on CNN, CBS and BBC. Tina published an article that accused Al Franken, the senator of sexually harassing her during a party in 2009. In December 2017 she published this article which caused a lot of controversies.

Born in Denver, Colorado, USA, Tina has been to different countries and states throughout her life. Currently 37 years old, she was born in June of 1982. Tina’s height measures 5’ 6” in feet and she weighs 55 kg approximately. She has blue eyes and naturally blonde hair.

Being born in the cult The Children of God is something Tina openly speaks about. She has been raised in foster care in California and studied at Garden Road Elementary School. Her self-identification as an alcoholic made her a poster child for Alcoholics Anonymous.

A collection of short stories called ‘What Was I Thinking’ is a book that published Dupuy’s writing. An article of Dupuy’s was used by The Tampa Tribune without paying, which resulted in Tina making a YouTube video shaming the paper and made them pay $75 for the piece. Some Interesting Facts About Tina Dupuy