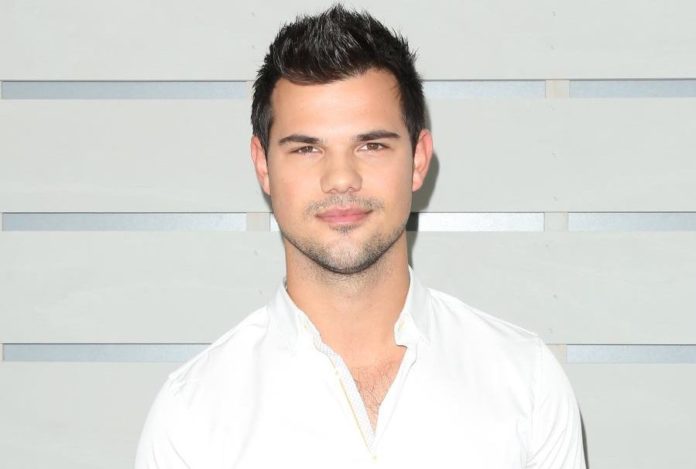 Taylor Lautner is an American actor, model, and martial artist probably most famous for portraying Jacob Black in the film series “The Twilight Saga.” Lautner was named one of Hollywood’s “50 Sexiest Men” after rising to notoriety as a teen star. He was also the highest-paid teen actor in the United States.

He got his start in acting by playing modest roles on television. Before voicing roles in movies, he did a few advertisements. He later went on to appear in a number of minor roles in films and worked as a model on occasion.

Lautner had never heard of the ‘Twilight’ series until a friend encouraged him to audition for the role of ‘Jacob Black.’ Lautner and his co-stars were launched into the realm of stardom by the tremendous success of the ‘Twilight’ film series, which would strengthen their careers.

Born on February 11th, 1992, Taylor Lautner is currently 30 years old. Taylor Lautner is a handsome man with an amazing athletic physical figure. With a height of 5ft 8½ inches, he is quite tall and has a body weight of 74 kg. With black hair and dark brown eyes, he has a light complexion. His biceps are 14 inches long and his chest size is 35 inches.

Taylor Lautner’s earnings as an actor, model, and voice artist are pretty impressive. Taylor began his acting career in 2001 and has since progressed to become one of Hollywood’s most well-known performers. Taylor has amassed a respectable wealth estimated to be around $40 million as of now, thanks to his revenues from his various films and shows.

He was voted the highest-paid teen actor in Hollywood in 2010. He also has a BMW 5 series with dark-tinted windows, which he uses to hide his identity. With his earnings, Taylor is currently living a wealthy and affluent lifestyle.

Taylor Lautner was born in the United States, in the city of Grand Rapids. Taylor Lautner is Deborah Lautner’s and Daniel Lautner’s eldest son. His mother was a software developer, while his father was a pilot for Midwest Airlines.

Makena, Taylor’s sister, is his only sibling who is younger than him. He completed his education at Valencia High School. Later, he enrolled in online classes at a nearby community college. Chaturantabut, his karate instructor, pushed him to seek a career in acting.

He appeared in a lot of minor roles on television and in advertisements after relocating to Los Angeles. In 2001, he starred in the television film “Shadow Fury.” He then resumed vocal roles in films such as “Danny Phantom,” and “What’s New, Scooby-Doo?” In 2005, Taylor had his debut in the film “The Adventures of Sharkboy and Lavagirl.”

To play the role of ‘Jacob Black,’ he was chosen for his ravishingly attractive looks, charisma, and line delivery talents. The film went on to be a critical and box office hit. He was also cast as ‘Willy Harrinton’ in the 2010 film ‘Valentine’s Day,’ in which he played Taylor Swift‘s love interest.

Following the popularity of the three ‘Twilight’ films, he starred alongside Lily Collins in the film ‘Abduction,’ which disappointed the box office. He also appeared in the films Grown Ups 2′ and ‘Tracers,’ both of which were released in 2013 and 2015.

Lautner was cast in the drama film “Run the Tide” in 2016. He also appeared in Ryan Murphy’s comic horror series “Scream Queens” that same year.

Lautner has dated many celebrities in the entertainment world including Lily Collins and Taylor Swift but has not married till now.

Here we provide you a list of Taylor Lautner’s favorite things. 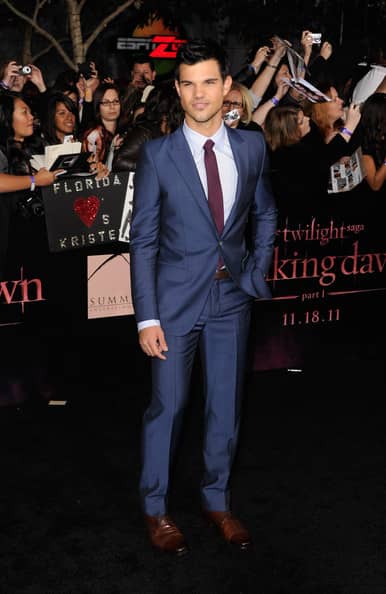 Some Interesting Facts About Taylor Lautner