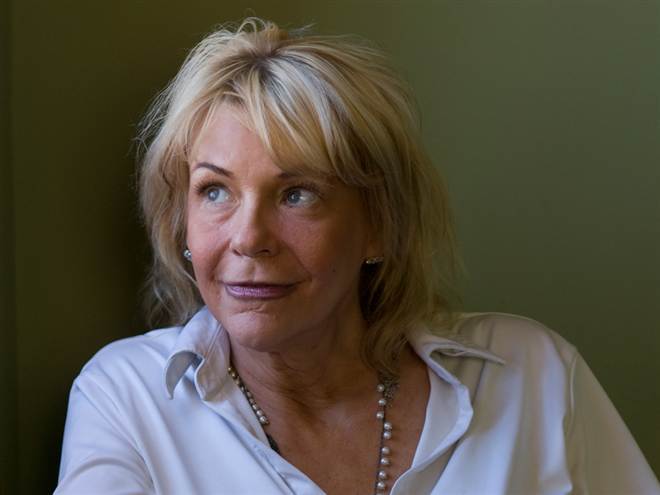 Adam Barta, the songwriting partner of the actress gave a statement to US Weekly on the 9th of June 2019 stating that the former Model is still on life support. With her heart and lungs strong enough to function on their own, she was in a medically induced sleep.

She was in news in 2012 after being arrested by the New Jersey police for allegedly taking her daughter, Anna Krentcil to Tanning Booth bed. Patricia denied those allegations after police had reported that Anna had a first-degree burn.

Born on the 30th of November 1967 Patricia Krentcil will turn 53 years old in the year 2020. She doesn’t appear to be much taller but has a well-maintained body figure, her body figure measurements are 34-26-35 and she wears number 6 in the shoe size. Her height measures 5 feet 1 inch and her weight is 52 kg approximately. She has blue colored eyes and the color of her hair is blonde.

Patricia Krentcil was born and raised in New Jersey, United States of America. She has been quite private when it comes to her personal life and has not shared the details about her parents or her siblings. She has also not shared educational details but it is known that she completed her High school graduation in New Jersey.

Tan, in 2014 was seen in a video titled “Birthday Bash” and was featured as a guest in the “Home and Family” TV show prior to that in the year 2012. Before releasing a song titled “FREE 2 BE ME” in 2018, Patricia also appeared in a music video along with the American Actor, Adam Barta titled “Life of the Party”.

She was married to Richard Krentcil for almost 8 years but decided to separate because of his alcohol problem. Since then Patricia has been taking care of her son and her daughter.

Here we provide you the list of Tan Mom’s favorite things. Some Interesting Facts About Tan Mom