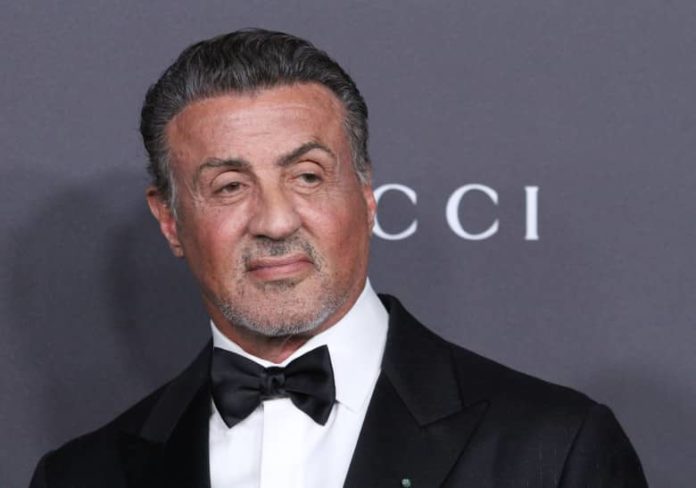 Carving a place for himself in the world of showbiz, one of the most legendary actors in the world Sylvester Stallone is a man who once struggled to find roles in movies and started bagging small roles to writing screenplays. Vietnam War veteran, ‘John Rambo’ and ‘Rocky Balboa’ are the unforgettable roles that he has portrayed in his career.

Stallone is presently an actor, writer, director, and producer, a multi-talented personality, and is best known for his signature garbled speech patterns and his lopsided grin. He appeared in a variety of other films, aside from the ‘Rocky’ films, which earned critical acclaim but failed to achieve the commercial success that ‘Rocky’ and ‘Rambo’ received.

His association with the other big boys of the industry such as Jean-Claude Van Damme and Arnold Schwarzenegger in the movies ‘The Expendables’ and ‘The Expendables 2’ features some of his most recent commercial hits.

One of the most popular actors in the world Sylvester Stallone has earned a lot of wealth through his work in popular movie series as well as by directing, producing, and screenwriting as well. Stallone has been a part of some of the highest-grossing movies in the world and he now lives a luxurious life. The total net worth estimated for Sylvester Stallone is $400 million as of now.

Sylvester Gardenzio Stallone was born and raised in New York. After studying at Lincoln High School, he attended Charlotte Hall Military Academy and later went to Miami Dade College, as well as the University of Miami. The son of Frank Stallone Sr. and Jacqueline “Jackie” Stallone, he grew up with his brother Frank Stallone Jr.

Stallone starred in the film ‘Rebel’ in 1970, which made him a national star. He also appeared in ‘Score’, the off-Broadway stage piece, which ran in 1971 for 23 performances. He was seen in the 1975 Jack Lemmon film,’ The Prisoner of Second Avenue.’

The year 1976 brought with it a lot of excitement and promise for Stallone as he starred in his first successful film,’ Rocky’ and he made his directorial performance for the film,’ Paradise Alley’ in 1978 after swooning in success. He wrote and starred in the sequel to ‘Rocky’ in 1979, titled ‘Rocky II’, which also became a breakout success.

He launched an action venture, starring in the 1982 film ‘First Blood’ as the Vietnam War veteran, ‘John Rambo.’ He proceeded with his ‘Rocky’ franchise in 1982 and came up with ‘Rocky III’ three years later, followed by ‘Rocky IV’. In 2005, he took a break and acted as the host and mentor to contestants competing in the ‘The Contender’ reality show.

He made a return to Hollywood after a break from movies with the sixth Rocky installment, ‘Rocky Balboa’ in 2006, which became a critical sleeper film. The sequel to the movie, The Expendables 2, was also released in 2012. He appeared in the action film ‘Bullet to the Head’ the following year.

Sylvester has been married thrice and is currently married to Jennifer Flavin. Stallone has two sons with his ex-wife and three daughters with Flavin. 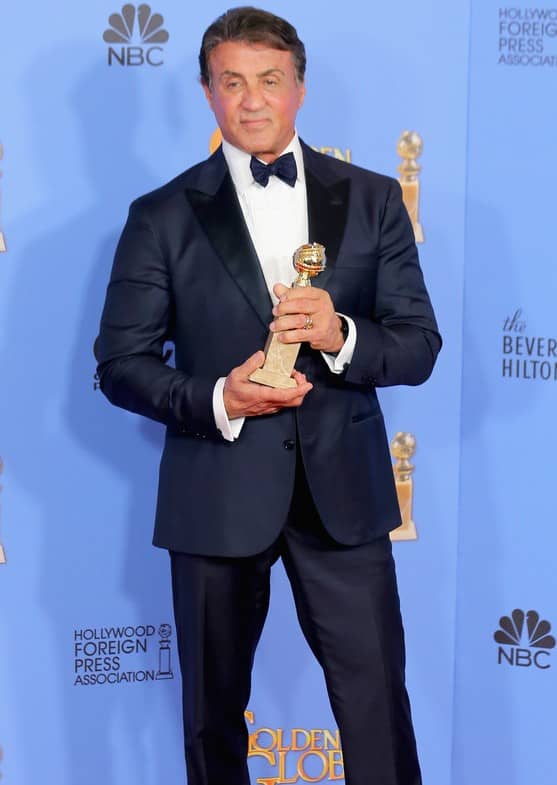 Some Interesting Facts About Sylvester Stallone