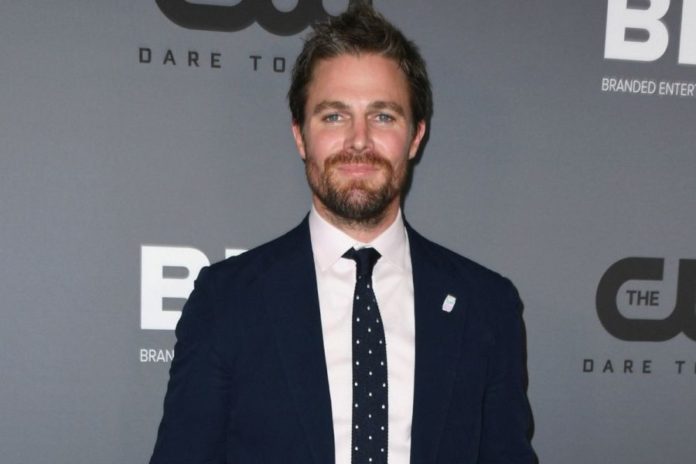 Stephen Adam Amell, professionally known as Stephen Amell is a Canadian film and TV actor who rose to fame after he appeared in the TV series named Arrow, for which he earned four awards as well. Apart from a high-class actor, he is also a wrestler and did a television program on wrestling.

He helps charities by fundraising as he loves getting involved in social activities. He is well known for his roles in films like ‘Stay with Me’, and ‘Teenage Mutant Ninja Turtles: Out of the Shadows’. He is the type of person who always loves to challenge himself and maintains his dreams.

According to the sources, the estimated net worth of Stephen Amell is $7 million at present.

Stephen was born and raised up in Toronto, Ontario, Canada, and belongs to the White ethnicity. He is born to his father Thomas J. Amell and his mother Sandra Anne Bolte. He attended St. Andrew’s College for his education. However, he didn’t disclose any further information about his education.

He started his career in 2004 with the series ‘Queer as Folk’. In 2005, he appeared in the television series ‘Dante’s Cove’, an American LGBT-oriented supernatural soap opera. In 2007, he did two films named ‘The Tracey Fragments’ and ‘Closing the Ring’. He featured in comedy TV series ‘Da Kink in My Hair’, and ‘Heartland’ in 2010.

In the same year, he appeared in ‘The Vampire Diaries’ and ‘Blue Mountain State’. He appeared in ‘Justice for Natalee Holloway’ in 2011. Thereafter, he appeared in several films such as ‘New Girl’, ‘Stay with me’, ‘Private Practice’, ‘Reelside’, ‘Code 6’, ‘Teenage Mutant Ninja Turtles: Out of the Shadows’.

He announced the end of Arrow with its eighth and final season in 2019.  Amell made his first WWE appearance on the May 25th, 2015 episode of Raw. He and Neville defeated Barrett and Stardust in a tag team match at an event on August 23rd, 2015. On November 17th, 2017, he returned to professional wrestling for Ring of Honor.

For a five-on-four tag team match, he joined the Bullet Club faction and teamed with Cody Rhodes, Kenny Omega, and The Young Bucks and they defeated The Addiction, Flip Gordon, and Scorpio Sky, 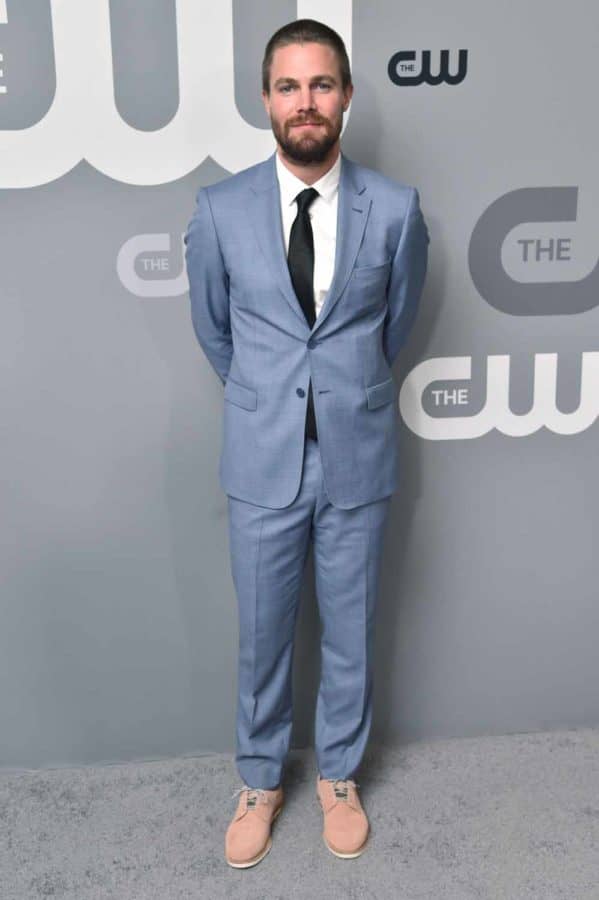 Some Interesting Facts About Stephen Amell