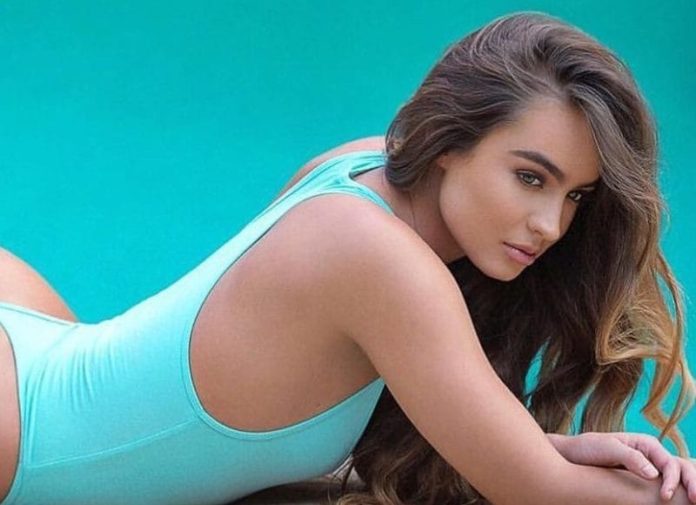 Social media stars become successful quickly as they reach out to a global audience. American model, social media sensation, and bikini athlete Sommer Ray have gathered a massive online fan following after she won several bodybuilding and fitness competitions. She has always been a fan of bodybuilding as her parents have been associated with it.

She regularly posts content related to bodybuilding and fitness as she is highly active on social media. Sommer owns a ‘YouTube’ channel and she is also a part of a group of popular YouTubers, who call the ‘Clout Gang’. Because of her fame, she has been subject to a few controversies as well.

Sommer’s height measures 5′ 6″ feet and her weight is 56 Kg approximately. She appears to have long and straight Dirty Blonde hair as well as a rare set of Green colored eyes.

It is a known fact that social media stars earn a huge amount of money and Sommer Ray is no exception to that. She earns most of her wealth through brand endorsements via her social media platforms. As seen in her pictures, she lives a luxurious life and has a lavish house as well. The total net worth estimated for Sommer Ray is $2.5 million USD as of now.

Sommer Ray was born in Larkspur, Colorado. She is the daughter of Shannon Ray, her mother, but her father’s name is not revealed. Both of her parents were competitive bodybuilders as well.

She and her family moved to Lone Tree, Colorado, and settled down after they traveled to different cities because of their parents’ profession. Sommer grew up with a brother and two sisters. She has not revealed many details about her education, but it is known that she studied at a local school in Colorado.

At the age of 15 when her family moved to Lone Tree, Sommer embarked on her fitness journey and learned the skills of bodybuilding from her father. The body required to be a bikini athlete was easy for her to achieve as she did it in just a year. In the categories ‘Bikini Class D’ and ‘Bikini Teen’ she won two trophies at the 2015 ‘NPC Colorado State Championship’.

Her stunning photos took over the internet as she began her social media career by posting her photos and videos on Instagram and she soon became an internet sensation. After achieving 15 million Instagram followers, Sommer celebrated by posting a “twerk” video. Sports Illustrated named Sommer “Lovely Lady of the Day” in 2016.

Here we provide you the list of Sommer Ray’s favorite things. Some Interesting Facts About Sommer Ray