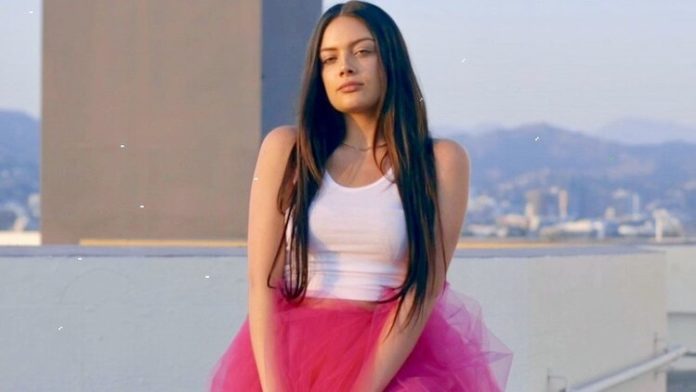 Sole Bovelli is a Mexican and Italian actress and model. She was born in Irvine, California. She became popular for starring in films with actors like Danny Trejo. She has worked on other projects in film and has covered International fashion magazines since 2009.

Her most recent project is a film called Nighthawk that is now in post-production scheduled to release in 2021.

Known for social media and youtube she is also an up and coming actress in the industry and Hollywood as well. After starring in independent films she is now having her debut in feature films to be released later this year. Most of her income comes from management deals, social media campaigns, and acting. Her net worth is unknown as of now.

After being born in California, Sole Bovelli was raised in Newton, Massachusetts, USA. Her mother is Martha Leon de la Barra and her father is Gianmarco Bovelli. She has an older sister Diamante Bovelli. She also has two younger brothers Luca and Francesco Bovelli. She and her siblings are all in the industry as well.

Sole Bovelli started singing, dancing, and acting at the age of 9. She began doing fashion magazines and national commercials. She signed to CESD Talent Agency soon after and made her first film at age 11. She later did projects for Disney and Coca-Cola at the age of 12.

Sole landed her first recognizable role in Slasher Party alongside legendary actor Danny Trejo. Sole has also worked alongside big labels for her music like Univision Latino and Universal Music as an accomplished musical artist and influencer.

She has also done films in Spanish and worked with known director Antulio Jiminez Pons while she lived in Mexico. She began her training in Los Angeles at Ivana Chubbuck Studios and other acting schools. 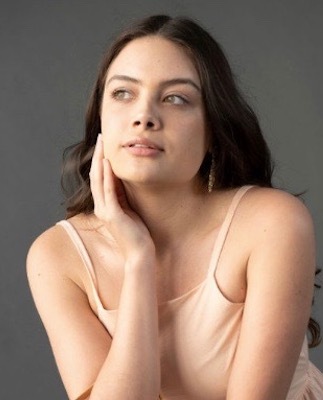 Some Interesting Facts About Sole Bovelli