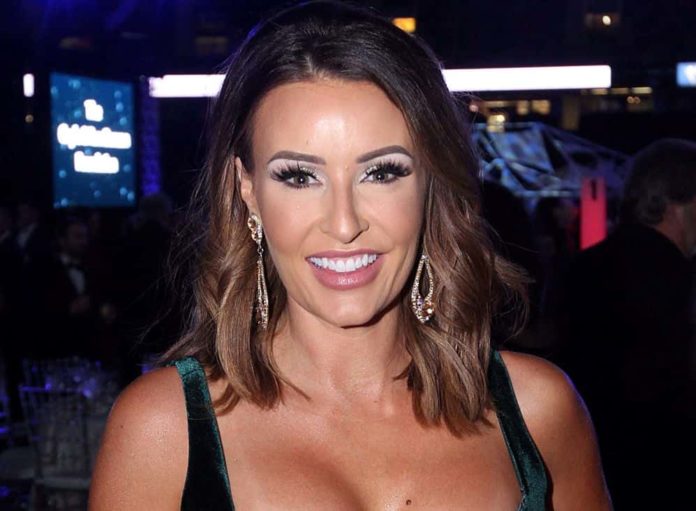 After getting engaged with New Orleans’ head coach Sean Payton, Skylene Montgomery was instantly thrown into the spotlight. Although many people see Mr. Payton on the television every other day, many of his fans and viewers are not acquainted with his girlfriend turned fiancé, as they were recently engaged.

But Skylene is no stranger to the limelight herself. Apparently this stunning brunette is a former Miss West Virginia USA. Soon to join the ranks of the elites, she is all set to become another popular celebrity wife.

Born on the 4th of December 1984 Skylene Montgomery will turn 36 years old in the year 2020. She appears to be tall slim and has a stunning body figure. Her body figure measurements are 36-27-38 and she wears number 6 in the shoe size. Her height measures 5 feet 7 inches and weight is 60 kg approximately. She has Hazel colored eyes and the color of her hair is dark brown.

In sports, Skylene was exceptionally good, particularly in Softball and Volleyball. She’s enjoyed winning many awards in both games right up to her college. She graduated from Marshall University in 2007 with a degree in exercise physiology. Later, she enrolled in the nursing program as well.

Skylene Montgomery went on to compete in the Miss USA 2008 pageant during her days at the Nursing program. She was crowned in October 2007, as ‘Miss West Virginia 2008.’ But she could not make it to the competition for Miss USA.

She made active efforts for several causes during her career, including Katrina Relief, Friendship Kitchen, Breast Cancer Awareness, and Relay for Life. Skylene is currently a Volleyball Team coach for the Bayou sports team.

She also works in the Gastrointestinal Intensive Care Unit at the Ochsner Medical Centre and helps Payton’s Play It Forward Foundation, the Ochsner Moonlight & Miracles Foundation, and Second Harvest Feed the Children.

Previously Sean Payton had been a coach at Indiana State University, where he met Beth Shuey. They married and had two children, their daughter Meghan (b. 1997) and their son Connor (b. 2000). Yet in 2012, they divorced after 20 years of marriage.

Earlier, Payton met and dated Skylene Montgomery who is younger to him for more than two decades. Since then Montgomery has called home to New Orleans, where she lives with Payton. At the game, the coach proposed to his girlfriend and she said yes.

The Saints announced the engagement of their coach on November 10, at the Mercedes-Benz Superdome, during the Saints-Falcon game. In a brief TV pause, the big screen of the stadium showed Montgomery, with the caption: “the future Mrs. Skylene Payton,” set to “Marry You” song by Bruno Mars.

Here we provide you the list of Skylene Montgomery’s favorite things. 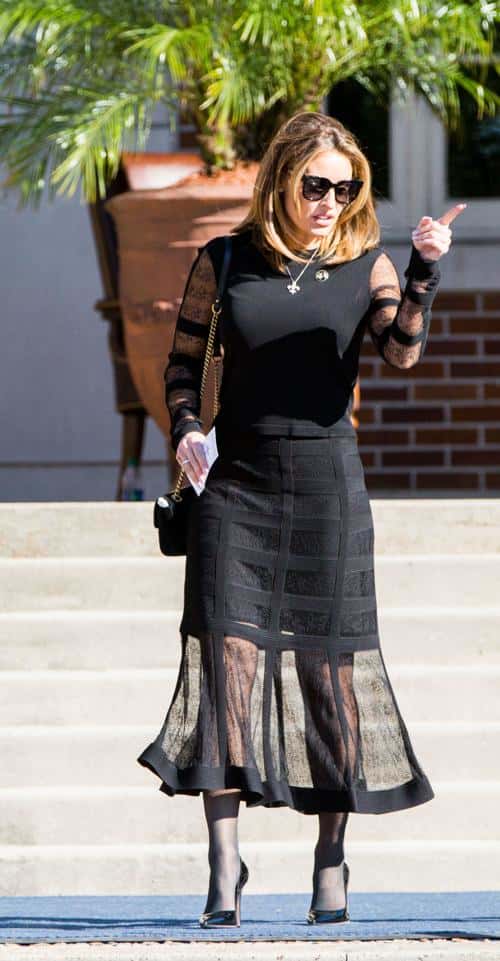 Some Interesting Facts About Skylene Montgomery