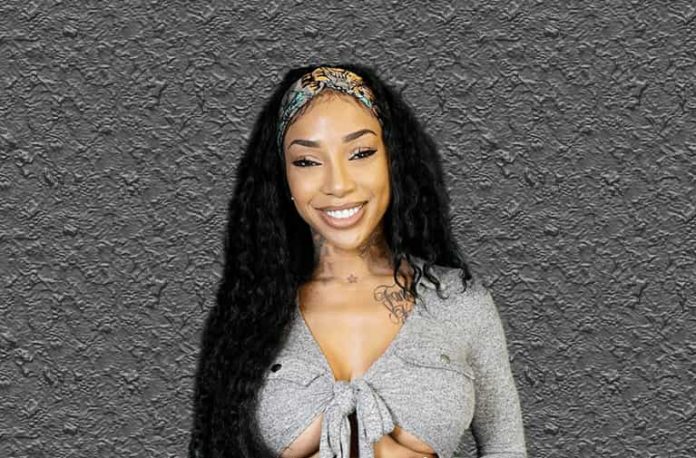 Jokeita Days, professionally renowned as Sky Days is an American reality television personality and Instagram model. She is better known for her appearance on the VH1 series, “Black Ink Crew”. She gained recognition for her bold personality and her Instagram page is full of her bold pictures mostly showing off her tattoos.

She is also known by the name “Queen of The Mixxxys”. She has been involved in controversies and criticism as she had conceived two boys when she was 14 years old and once she was portrayed as a bad mother for being a supporter of child adoption.

This gorgeous star seems tall with a height of 163 centimeters and 5’4” in feet & inches. Born on September 19, 1983, this beautiful star has turned 39 years old. She possesses a healthy and fit figure with a weight of 60 kilograms and 132 lbs in pounds.

Her body is complemented by her beautiful brown eyes and her black hair. Her figure measurements are 34 inches breast, 26 inches waist, and 34 inches hips.

She has quite good earnings from her career as a reality television personality and her net worth is estimated to be around $500k.

Sky was born and raised up in Harlem, New York City, United States and belongs to Afro-American ethnicity. She didn’t reveal any information with regard to her parents and siblings including their names too.

She also didn’t reveal any information related to education and educational qualification. It seems, she keeps her personal life quite private and away from the media.

As per her career, she started her career as a receptionist at a tattoo parlor and also worked as a makeup artist at several fashion shows. Later, she got her big breakthrough with the VH1 series, “Black Ink Crew” where she shared screen space with reputed tattoo artist Dutchess Lattimore.

Thereafter, she became a manager at the tattoo shop ‘Black Ink Atlanta.’. After that, she appeared in the horror reality show, “Scared Famous” in 2017, and in the same year she joined the cast of another VH1 series, “Hip Hop Squares”.

Later, she was featured as one of the panelists in the show “Hollywood Squares”. Due to a violent altercation with her son Dessalines, she was suspended from the show, “Black Ink Crew”.

Reflecting on her personal life, she is not married yet and is currently single. At a young age, she got involved in sexual relationships which resulted that her became the mother of two sons in her teenage. She gave birth to Genesis at age of 14 and Dessalines at the age of 16. However, there is no information about the father of her sons. 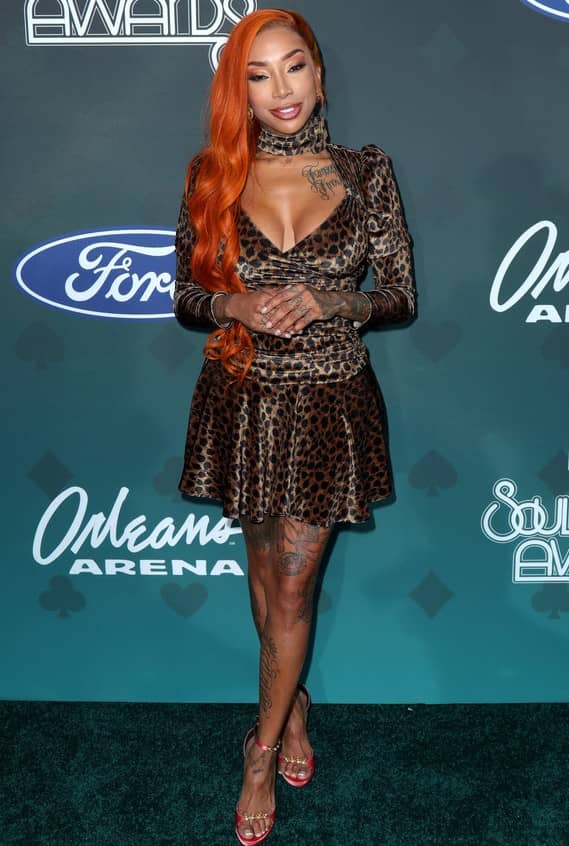 Some Interesting Facts About Sky Days