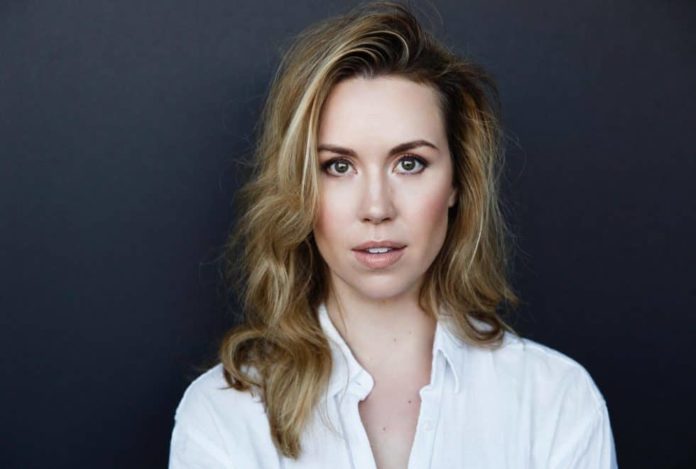 Famous for playing one of the recurring roles of Patsy in the popular series “Merry Happy Whatever”, Siobhan Murphy is a Canadian Actress, Producer, and Social Media Personality. It is a web show of American comedy show on Netflix. Tucker Cawley had served as the series’ producer. On November 28, 2019, the first episode of the series came out.

The show’s story is based on Don Quinn who has to balance his diverse family’s desires. The story revolves around the Season of Christmas. With a new boyfriend, Quinn’s youngest daughter is coming home for the holidays.

Other main casts of the ‘Merry Happy Whatever’ who worked with Siobhan are Brent Morin as Matt, Ashley Tisdale as Kayla, Bridgit Mendler as Emmy Quinn, Elizabeth Ho as Joy Quinn, and Dennis Quaid as Don Quinn.

Murphy wears number 6 in the shoe size. Her height measures 5 feet 8 inches and her weight is 62 kg approximately. She has Hazel colored eyes and the color of her hair is brown.

Even though Siobhan Murphy is not the most popular actress in the Hollywood entertainment industry, Siobhan has been a part of big projects and has her own fan base. She has earned her wealth from her career as an actress as well as her career as a producer.

The total net worth estimated for Siobhan Murphy is $500 hundred thousand US dollars as of now.

A native of Ontario, Siobhan Murphy was born and raised in Toronto, Ontario, Canada. She has not revealed the name of her parents or siblings but it is known that she has one sister. She studied at a local High school and later attended York University.

The actress started her career several years ago and appeared in numerous local TV shows and commercials. She later gained first recognition after making her debut on October 17, 2014, in a Canadian horror movie “Hellmouth.”

It was based on a script written by Tony Burgess, and the film’s director was John Geddes. Siobhan featured in the big project, alongside Stephen McHattie, Mark Gibson, Julian Richings, and Boyd Banks, as one of the leading characters named Faye.

The film has also received good reviews, and it also has IMDb ratings of 5.4/10. She also appeared as Diane Ackerman for one of the key parts in the 2014 to 2016 television series “Max and Shred.” Murphy played a minor role as Myriam Keen in the 2015- 2017 television show “Filth City.”

The actress has been married to her long time boyfriend Evi Regev.

Here we provide you the list of Siobhan Murphy’s favorite things. 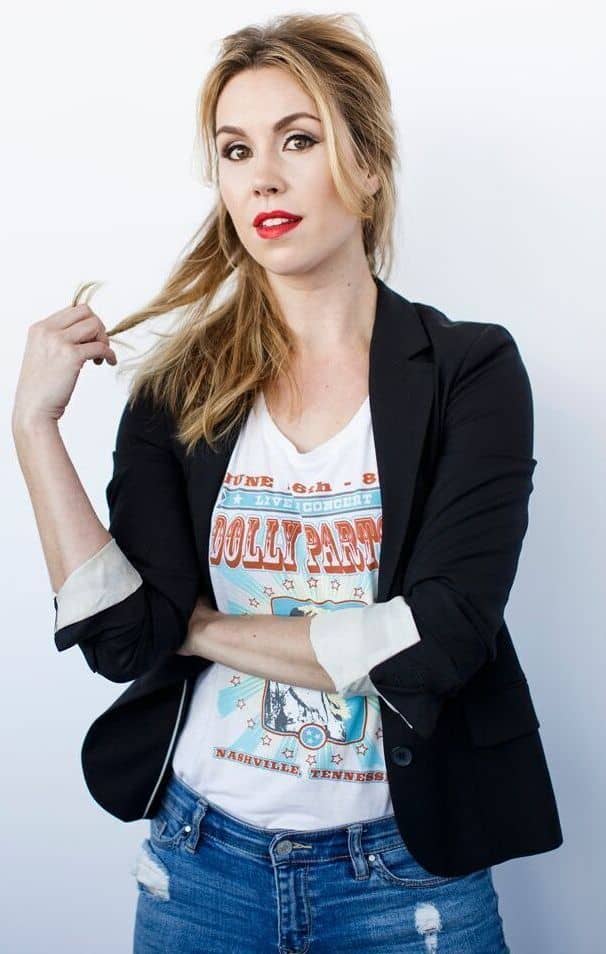 Some Interesting Facts About Siobhan Murphy