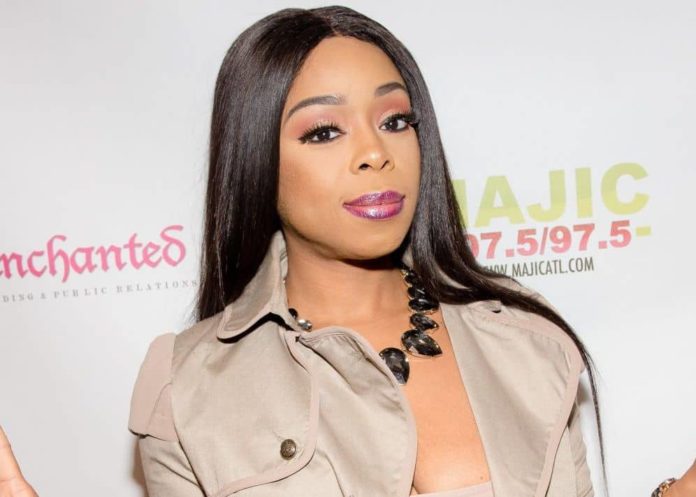 Originally from Atlanta, Georgia, Shay is an urban model, reality TV personality, and fitness guru. She is a former video vixen who appeared in hip hop videos for Fabolous and Young Dro, but on the VH1 reality shows Flavor of Love and Charm School, she is known best as “Buckeey”.

When performing on the reality TV show Flavor of Love 2, Shay Johnson found success, and then went on to star on many other reality TV shows. As a model, she began her entertainment career and was featured in numerous magazines and publications. She was in Love and Hip Hop Atlanta, where she dated Lil Scrappy.

The two of them, though, went through a very public split that led to depression and weight gain. She later got Coach Derek Taylor with whom she trained and lost 40 pounds, and she started a fitness website with this inspiration and is working on an app.

Born on the 30th of September 1983 Shay Johnson is currently 39 years old. She is tall and her height measures 5 feet 5 inches while her weight is 60 kg approximately. She has kept herself in a good shape and has a stunning body figure with a measurement of 35-30-38 and she wears number 6 in the shoe size. Shay has dark brown eyes and the color of her hair is black.

After starting her career on a TV show Shay Johnson soon started to feature in music videos and later graced the covers of many popular magazines as well. She has worked as a model and a TV personality for a long time and has also earned a lot of wealth through her work as an event hostess and a DJ. The total net worth estimated for Shay Johnson is $400 thousand as of now.

A native of Georgia Shay Johnson was born and raised in Atlanta, Georgia, USA. She has kept the identity of her parents and siblings a secret and has not shared any details about them. Talking about Shay’s education, it is known that she has attended her local High school.

A lot of viewers from the second season of Flavor of Love 2 got to know Shay Johnson as “Buckeey.” Shay was a featured model in music videos with T.I., Young Dro, C-Lo, Jazze Pha, Fabolous, Shawty LO & many more when running her promotional business in her hometown.

In 2006, she also graced the cover of King Magazine and received a story spread in early 2007 & 2009 in Smooth Magazine. In 2010, in the Jamaican issue of Black Men’s Magazine, Shay was offered some pages. Sophisticates’ Black Hair, & Metro Style Hair Magazine, are some publications in which Johnson also featured from 2007-09.

Shay went on to the radio after featuring in numerous TV shows & music videos. To be a member of the “Charm School,” Shay returned to VH-1. Shay has grown into an entrepreneur and actress.

She has continued to work as a guest radio DJ, hosting events around the US, creating calendars, Xbox skins & merchandise from I Phone. The newest activities of Shay revolve around the creation and start of a charitable initiative in her neighborhood to give back to young urban people.

She is currently believed to be in a relationship with Pleasure P after her break up with Lil Scrappy.

Here we provide you a list of Shay Buckeey Johnson’s favorite things. 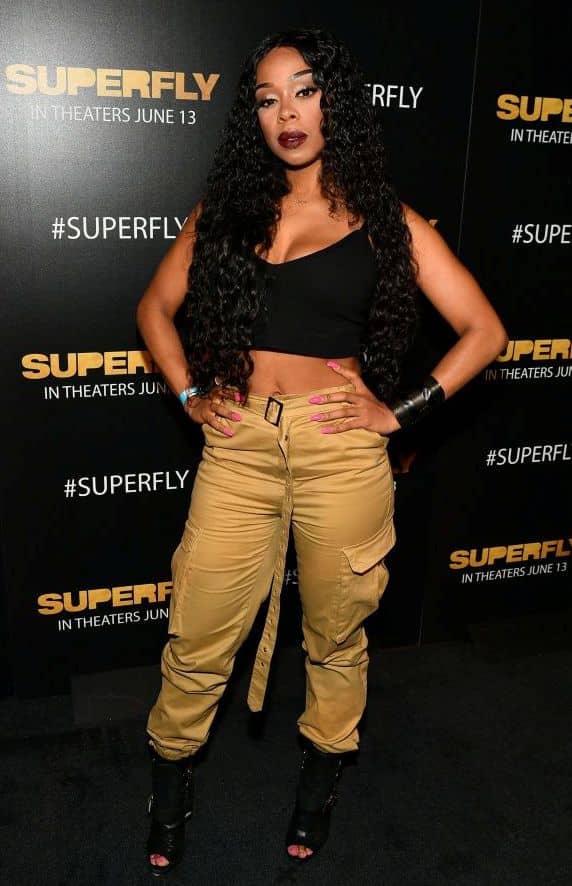