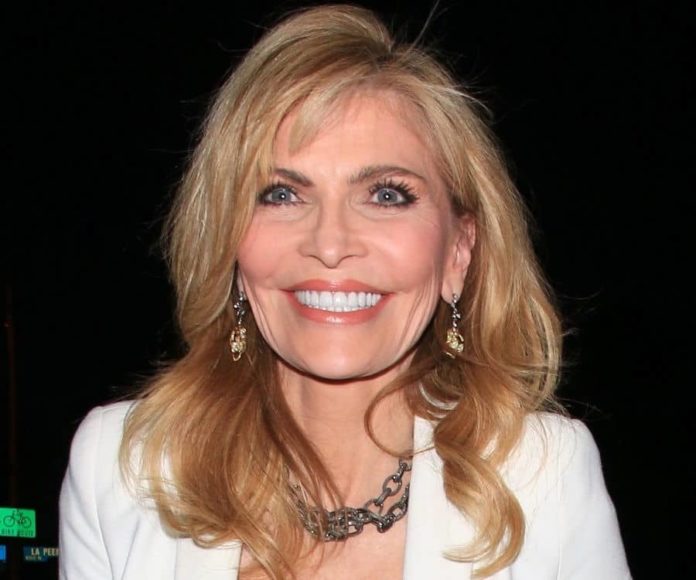 Famous for being the seventh wife of television and radio personality Larry King, Shawn Southwick is an actress, singer, and TV host from the USA. At a very early age, as a child artist, the tall and beautiful Shawn started her singing career and went on to become the glamorous host of a popular TV show on ‘The USA Network’ for seven years, and also appeared in many prime-time TV shows and films.

A moderately successful singer, she sang backups to widely influential artists of the day in recording sessions and later concentrated on country music. Shawn has also been in the news with Larry King for her drug abuse and high-profile, reported affairs, a petition for divorce, and eventual reconciliation.

Born on the 5th of November in the year 1959 Shawn Southwick is currently 63 years old. Shawn is quite tall and her height measures 5 feet 10 inches while her weight is 64 kg approximately.

Even at this age she has kept herself in stunning shape and has a body figure measurement of 38-27-40 and wears number 8 in the shoe size. Southwick has blonde colored hair and the color of her eyes is blue.

After starting her career as a child in the entertainment world Shawn Southwick soon became a renowned singer. Shawn soon turned her focus towards acting and started acting in TV series and in small roles in movies.

Shawn has also been part of many scandals and has always stayed in the news. The total net worth estimated for Shawn Southwick is $5 million US dollars as of now.

Born and raised in Studio City, California, United States, Shawn Ora Engemann is the daughter of Karl Engemann, her father, and Jerri Engemann, her mother. She grew up with her brother Paul and her sister Shannon. She attended Brigham Young University after completing her schooling at North Hollywood High School.

Shawn was relatively well-entrenched in her singing career by the time she was three years old, singing with famous celebrity singers such as Neil Diamond, Tennessee Ernie Ford, The Beach Boys, and Bobby Sherman as a backup artist in studio recordings. She played Pam Flinders’ part in the production of ‘Saturday’s Warrior’ when she was only 15 years old.

In 1975, her song ‘For Your Love’ with her brother Paul was ranked #91 in the national charts. After completing her university education, she began acting in Hollywood films, primarily as a bit player and a supporting actress. In the mid-80s with a variety of prime-time TV shows, she also found success.

She was seen in one episode of the very popular ‘Remington Steele’ in1982, and in ‘Cover Up’ and ‘Monaco Forever’ in 1984, a comedy movie. She hosted ‘Hollywood Insider’ from1990-1998, a very popular entertainment news and TV show on ‘The USA Network’.

In ‘Rover Dangerfield’, a 1991 movie about a show dog who ended up on a farm after being abandoned, she was the voice of ‘Connie’. After her marriage to Larry King, she took a career break and resumed her career as a singer of country songs in 2005.

In 2015, in the film Christmas Eve, she acted along with Patrick Stewart and Jon Heder. In the movie ‘Starlight’, released in December 2018, she appears along with Larry King.

She was initially married to Daniel Southwick before separating and marrying Larry King. Shawn has three sons from her two marriages.

Here we provide you a list of Shawn Southwick’s favorite things. 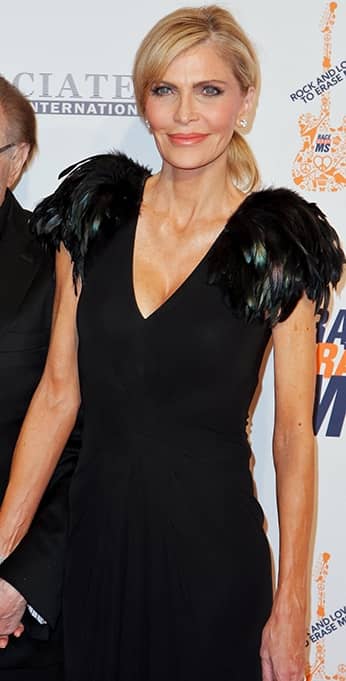 Some Interesting Facts About Shawn Southwick