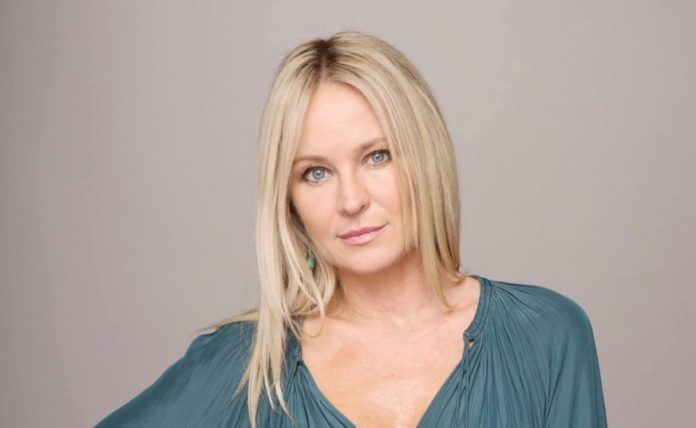 An actress should be able to create the universe in the palm of her hand, this line is very well proved by Sharon Case who is an American actress and former model. She gathered huge popularity for her portrayal as Sharon Newman on the soap opera, “The Young and the Restless”.

Apart from that, she was also named as the first TV actor to be featured on the cover of the men’s lifestyle journal ‘FHM’ in December 2001. She is also the recipient of the TV Soap Golden Boomerang Award for Younger Female Star in the year 2003.

Born on 09 February 1971, this renowned personality has turned 51 years old. This lady has a good height of 170 Centimetres and is 5’6” in Feet & Inches. Her blue eyes and shiny blonde hair enhance her beauty.

She seems fit with a weight of 58 kilograms and 128 lbs pounds. She is very conscious about her physique and maintains herself healthy and fit with the measurements of 37 inches breast, 25 inches waist, and 36 inches hips approximately.

As an actress, Sharon has quite great earnings from her professional career. Having worked in the entertainment field for over 4 decades, she has managed to amass a healthy fortune from her several appearances on various shows, TV series, and films. According to the sources, her estimated net worth is $3 million approximately.

Born in Detroit, Michigan, United States, Sharon belongs to the white ethnicity. She was raised in an upper-middle-class family, who later moved to Chatsworth, California when Case was 3 years old.

However, she never disclosed much information about her parents and siblings. As for her education, she didn’t reveal any data about her educational background.

Sharon started her career in 1989 by making her TV debut with the recurring role of Dawn Winthrop in the ABC soap opera, “General Hospital”. Later in the year 1991, she made her brief recurring appearances in television series including “Parker Lewis Can’t Lose”, Beverly Hills, 90210″, “Diplomatic Immunity” and “Cheers”.

In the year 1993, she further appeared on the CBS Network drama, “As the World Turns” playing the role of Debbie Simon.  Furthermore, she got more popularity playing the role of Anne Welles on the primetime soap opera, “Valley of the Dolls” in 1994.

In the same year, she achieved her biggest breakthrough by playing the most significant role of her career, Sharon Newman in the CBS soap opera, “The Young and the Restless”. In Fact, she even got several nominations and a Daytime Emmy Award as well for her performance.

In the year 1997, Sharon made her film debut with the dark comedy HBO TV film, “Breast Men”. She was also seen in two independent films titled “Carpool Guy”, and the short film “Wentworth” in 2005.

Additionally, she has also starred as Janie with Debra Hopkins in her second short film, “Repressions” in 2007. She also made her appearance in a 2009 episode of the sex comedy web series, “Poor Paul”. The case was later seen in the Hallmark TV movie, “Dad’s Home” in June 2010.

Sharon first tied the knot with a businessman named Sandy Corzine. Both of them dated for over 2 years and then got married in a secret wedding in Mexico in April 2007. Unfortunately, they got divorced in November 2009, after 2 years of marriage.

Later, Case had a short-lived relationship with country singer and songwriter, Jimmy Wayne. The couple began dating in October 2009, however, their relationship could not last long. After some time, Sharon started to date her co-star from “The Young and Restless”.

Mark Grossman who is better known for his role as Adam Newman, and together with the couple shine on the on-screen. In 2019, Sharon and Mark uploaded photos together showing their off-screen chemistry as well which is yet to be official.

Here we are providing the list of favorites of Sharon Case: 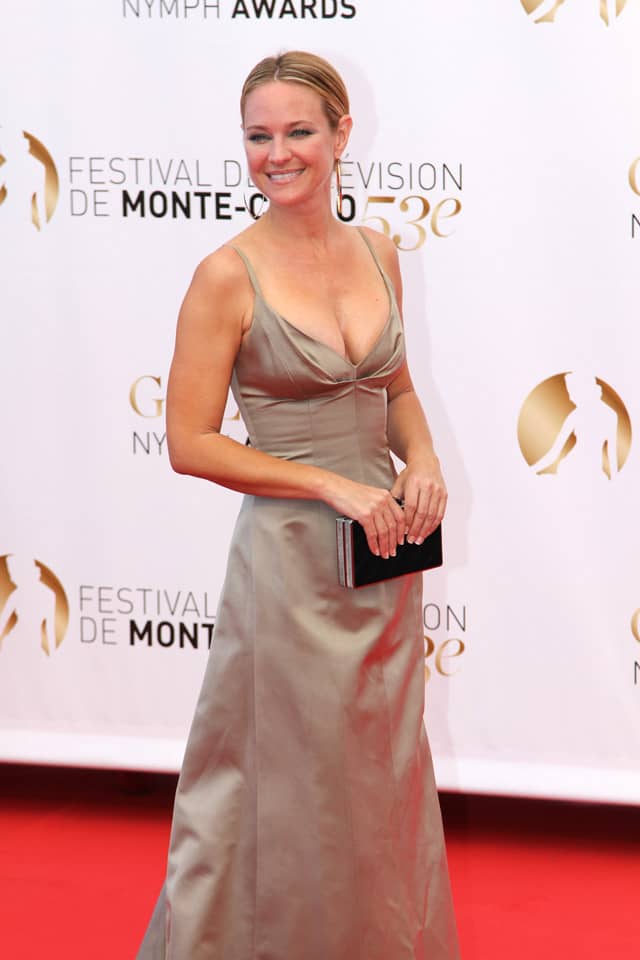 Some Interesting Facts About Sharon Case