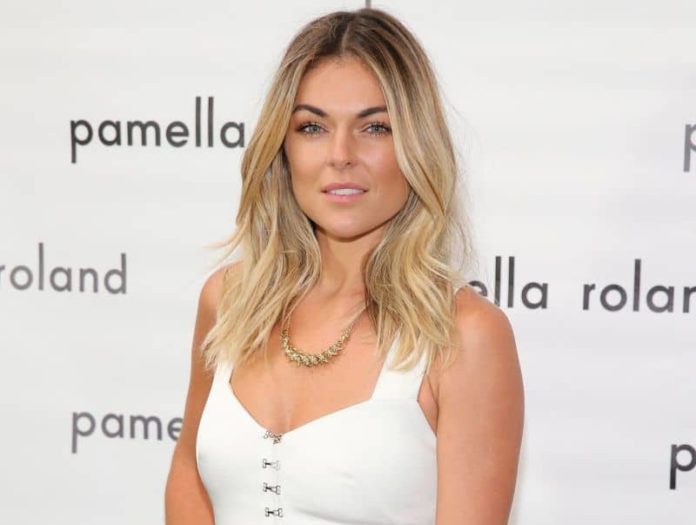 If increasing beauty day by day is art then ‘Serinda Swan’ is a Picasso of it. She is the Canadian actress, model, and activist who got recognition for her roles like Paige Arkin in the USA Network series, “Graceland” and a recurring role in the HBO series, “Ballers”.

She serves as the Founding Ambassador for the non-profit organization, “Friends to Mankind”. She advocates equality and freedom for women and even spoke at the UN, at a panel sponsored by “women for peace”, for UN Women for Peace Association in 2018.

Her body is complemented by her beautiful green eyes and her silky long brunette hair. Her figure measurements are 33 inches breast, 24 inches waist, and 35 inches hips. Her Bra Size is 32B.

She has quite good earnings from her professional career as an actress and has managed to amass a healthy fortune from her several appearances on movies and series. Her estimated net worth is to be $3 Million approx.

Serinda was born and raised up in West Vancouver, British Columbia, Canada, and belongs to Spanish, Scottish, Irish, and English ancestry. Her father’s name is Scott Swan, a Canadian theatre director, and actor while there is no information about her mother.

She also has a lovely sister who is also working as a model. She completed her schooling at Waldorf School. However, there is no further information about her educational qualifications.

She commenced her career as an actress in 1989 at the age of 3 with the film “Cousins”. In 2008, she made on-screen appearances as an adult in a music video ‘So Happy’. In 2009, she got her first starring role in the romantic-comedy film, “The Break-Up Artist”. In 2010, she appeared in the episode of “Supernatural” and also on “You Can’t Handle the Truth”.

In 2011, she got a major breakthrough with the television series, “Breakout Kings”. She also appeared in the crime drama, “Graceland” for three seasons. She starred in the horror-thriller film, “Jinn” in 2014.

Reflecting on her personal life, she is not married yet but she dated many celebrities in her past such she dated an American football wide receiver, Terrell Owens in 2008. After that, she dated Canadian-American actor Niall Matter in 2009.

In 2011, she had an affair with Jason Brooks. She started dating Jimmi Simpson in 2012. She was also in a rumored relationship with Roger Cross and Victor Webster. 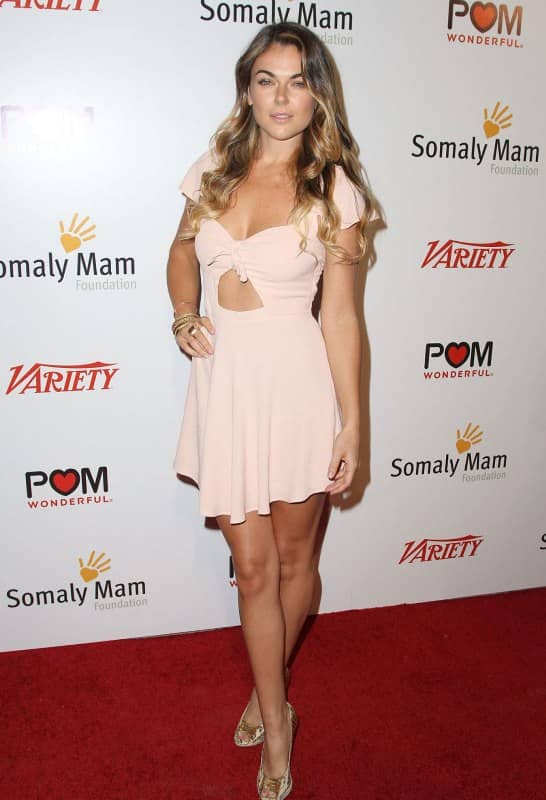 Some Interesting Facts About Serinda Swan