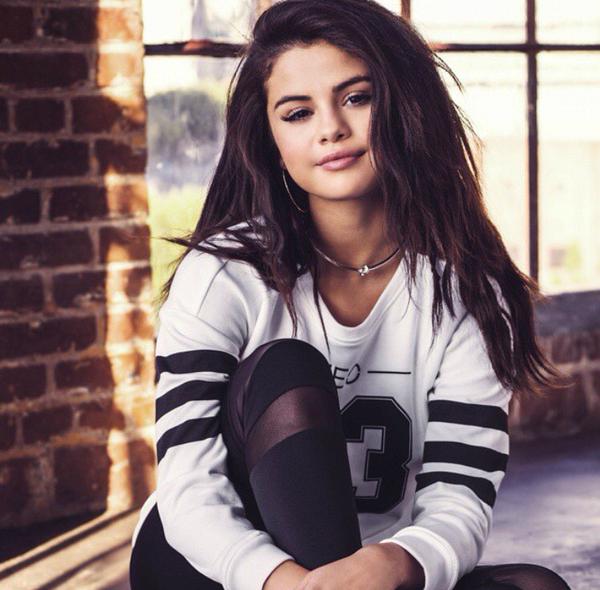 She did her schooling at Danny Jones Middle School, Texas and she has not attended college and her educational qualification is high school. When Selena was born her family was suffering from a financial crisis and at that time her mother’s age was just 16 years.

Selena was brought up by her mother alone as her parents got divorced when she was only 5 years old. In order to meet their financial needs, Her mother did private jobs and even sacrificed her life to bring up Selena. Selena took interest in acting and singing after she watches her mother preparing for stage productions and after that, she decided to pursue her career in the entertainment industry.

She appeared as a child artist in the children’s television series, Barney & Friends (2000-2002).

Selena got fame from the leading role in the Disney Channel series, Wizards of Waverly Place (2007-2012).

In 2008, she opened his production house ‘July Moon Productions’, and has experience as a producer for a long time. Some Interesting Facts About Selena Gomez

How old is Selena Gomez?

What is Selena Gomez’s real name?

Selena Gomez is not adopted as her father is of Mexican descent, while her mother, who was adopted, has some Italian ancestry.

Is Selena Gomez in a relationship?

Selena Gomez is officially single right now and isn’t dating anyone at this time.

How many kids does Selena Gomez have?

When did Justin Date Selena?

Justin and Selena were in an ON and OFF relationship from 2010 to 2018. The couple was first seen on a date at IHOP in 2010. They accepted their relationship at the Vanity Fair Oscars Party in February 2011.