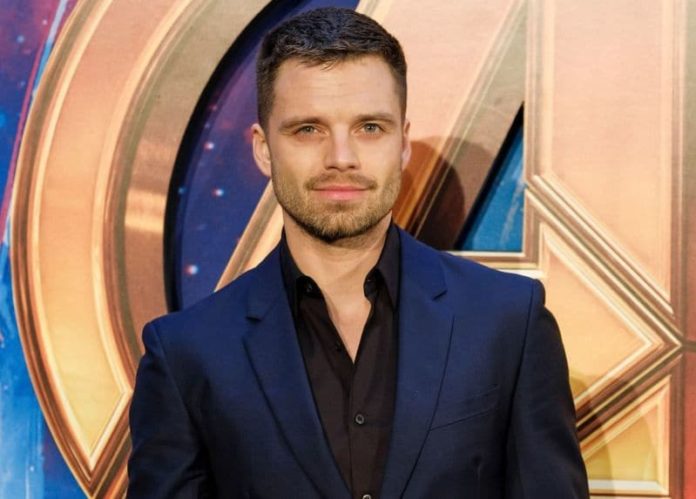 A Romania-born American actor Sebastian Stan has established his presence on the silver screen as well as TV shows. He is the addition to the growing number of thespians who have got to prove in Hollywood.

Sebastian Stan is 183 cm and in feet inches, his height is 6’0” tall. He is a good-looking actor who weighs 76 kg in Kilograms or 167 lbs in Pounds. In August 2021, he has turned 39 years old. He has an attractive blue color eye and has spooky light brown color hair.

He has a muscular physique with the body measurements are as follows 42 inches chest, 33 inches waist, and 32 inches hips. His biceps size is 15 inches whereas his shoe size is 12 (US).

According to the sources, the estimated net worth of Sebastian Stan is $4 million USD approximately.

Born on August 13, 1982, Sebastian Stan is the native of Constanța, a city in south-eastern Romania. When he was just two years old, his biological parents got separated. After the 1989 ‘Romanian Revolution,’ at the age of eight years old he and his mother, Georgeta Orlovschi, moved to Vienna, Austria from Romania.

During his teenage, they immigrated to America and settled in Rockland County, New York. Later, his mother got married to Anthony Fruhauf, who was the headmaster of ‘Rockland Country Day School’.

From the same school, he has completed his schooling. Later he went to ‘Mason Gross School of the Arts,’ which is the arts conservatory at ‘Rutgers University’ in New Jersey.

During his school days, Sebastian worked in productions like West Side Story, Harvey, Over Here!”, and many more. In 1994, Sebastian Stan’s made his debut in cinema and was cast in the Austrian drama ‘71 Fragments of a Chronology of Chance.’

In 2005, he has worked in Georgia Lee’s directorial venture ‘Red Doors’ which was the winner of the best narrative feature prize at the ‘Tribeca Film Festival.’ The following year, he appeared in two films; ‘The Architect’ and ‘The Covenant’. His breakthrough was from the TV role, ‘Carter Baizen,’ in the series ‘Gossip Girl.

In 2010, he has worked with Darren Aronofsky in the Oscar-winning film ‘Black Swan.’ He earned a jackpot when he got an opportunity to work with ‘Marvel Cinematic Universe,’ which is the most successful media franchise and has grossed more than $22.5 billion worldwide.

He portrayed the role of Winter Soldier in Black Panther and Avengers: Infinity War. He was cast alongside Nicole Kidman in the thriller film “Destroyer”. Recently, he was featured as protagonist Scott Huffman in the drama film “The Last Full Measure” which is based on Vietnam War.

Sebastian Stan is unmarried but has been romantically involved with the actresses Leighton Meester, Dianna Agron, and Jennifer Morrison. In 2014, he dated ‘Margarita Levieva, whom he met in 2009 on the sets of the film ‘Spread.’

Here we are providing you with a list of Sebastian Stan’s favorite things. Some Interesting Facts About Sebastian Stan 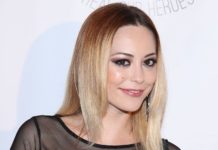