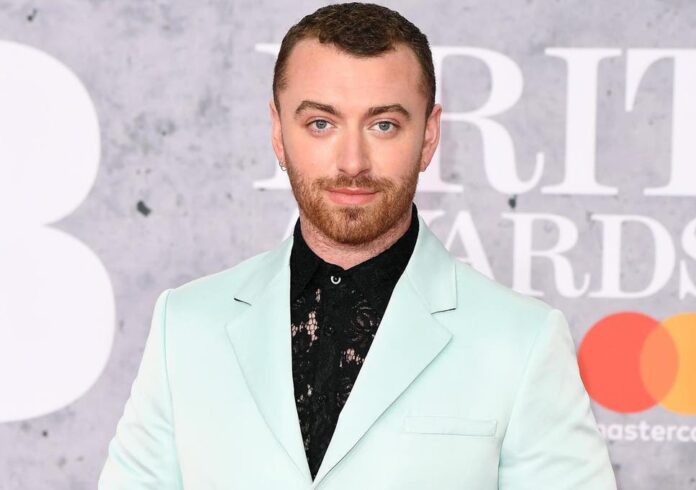 It is not easy to become an established singer in the music industry but with a lot of talent and hard work, the English songwriter and singer Sam Smith has achieved it quite easily. Nominated for six Grammy awards, he has won four of them.

Accompanied by the duo Guy and Howard Lawrence his single latch hit the eleventh spot on the UK singles chart which began his journey towards fame. Apart from his fan following as a musician he also has a huge fan following on social media platforms as well.

Born on 19th May 1992, Sam Smith will turn 30 years old. He appears to be tall and healthy and has a well-maintained body figure. Sam’s height measures 6 ft 2 in and his weight is 92 kg approximately. He also has a rare set of Blue colored eyes along with his Black colored hair.

The artists and musicians in the music industry earn a lot as they now attract a global audience. Sam Smith is one of them and has gathered a huge amount of wealth from his career as a singer-songwriter. He also lives a lavish lifestyle and his annual earnings are also close to $4 million. The total net worth estimated for this famous singer is $30 million dollars as of now.

Sam Smith was born and brought up in London, United Kingdom. He is the only child of Frederick Smith, his father who is a house husband, and Kate Cassidy his mother who is a banker.

He has been passionate about music since he was a child and he was taught by Joanna Eden. He went to the St Mary’s Catholic School in Bishop’s Stortford and after graduating from there, he attended the Youth Music Theatre United Kingdom.

When his single ‘Latch’ was released on October 8, 2012 Sam Smith got his first break and in the ‘UK Singles Chart,’ the single immediately hit the eleventh spot. With his debut album titled ‘Lay Me Down’ in February 2013 his future as a singing sensation got a further push.

For the first time on the ‘BBC Radio 1Xtra’ show, his song ‘Safe with me’ was broadcast on July 24, 2013. His second album ‘Money on My Mind’ was released in February 2014. In the spring of 2014 with his huge repertoire of new and old hits, Smith went on his first American tour.

In the ‘Billboard Hot 100’ chart The single ‘Lay Me Down’ took the eighth position in March 2015 when it was re-released. At the ‘Comic Relief’ charity telethon in the UK another version of the same song sung by him became the number one hit in the country. For the 24th James Bond film, ‘Spectre’ Smith collaborated with Jimmy Napes to compose the theme song ‘Writings on the Wall’ which hit the top spot in the charts in the UK.

Here we provide you the list of Sam Smith’s favorite things. Some Interesting Facts About Sam Smith