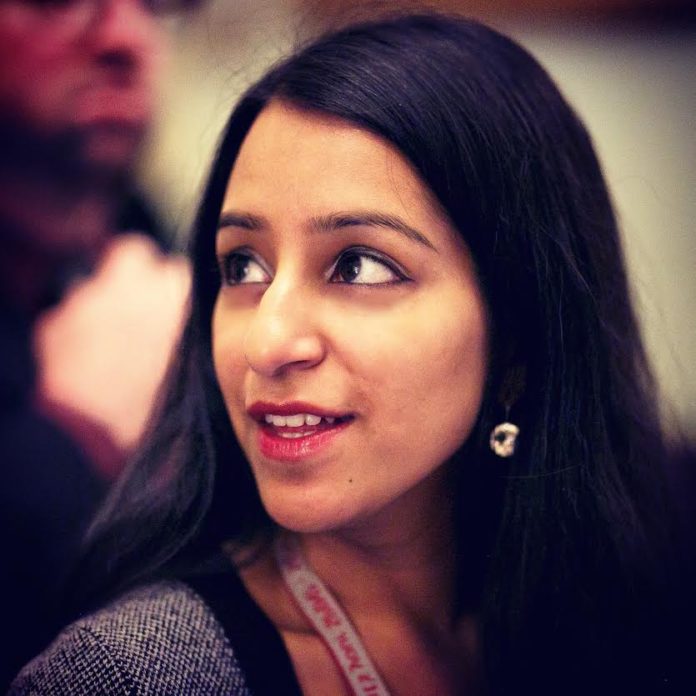 Sabrina Siddique is an American political journalist who currently works for The Guardian in Washington, D.C., born on December 8, 1986, and her hometown is Washington D.C, United States America. 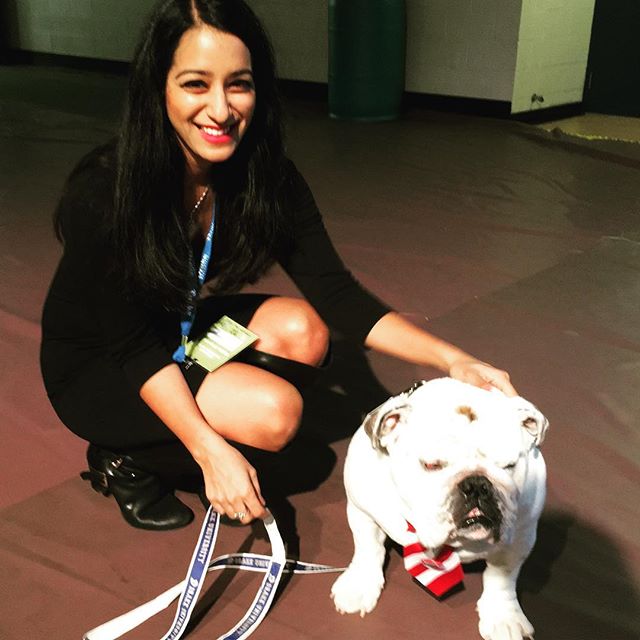 Some Interesting Facts About Sabrina Siddique