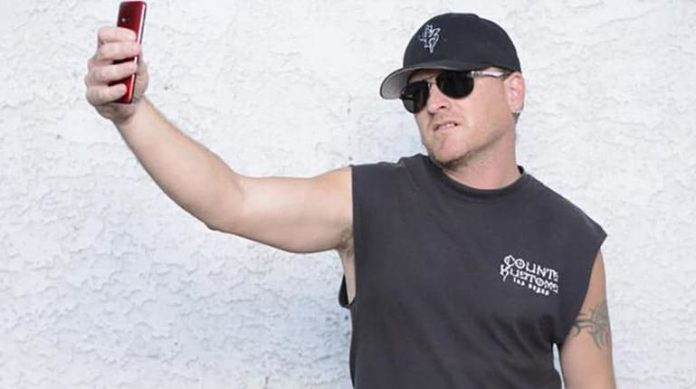 Your talent determines what you can do, your motivation determines how much you are willing to do, your attitude determined how well you do it, this line is very well proved by Roli Szabo who is a Hungarian-American reality television personality and car detailer. He rose to huge fame for appearing on the History Channel reality series, Counting Cars.

Born on 2 May 1980, this eminent personality has turned 41 years old in the year 2021. He is a fitness freak and keeps himself fit as a fiddle. He is also blessed with a good height however the exact information about his height and weight is not available. His blue eyes and brown hair enhance his personality.

As a reality television personality and car detailer, Roli has earned a handsome amount of net worth throughout his career. According to the sources, his estimated net worth is $200,000 approximately.

Talking about his career, Roli has worked several jobs before joining Count’s Kustoms. In the year 2005, he also worked as an ambulance driver in the army. He is also a former police officer and also worked with a circus family, the Ringling Brothers. Apart from that, he also served at a PVC pipe company and as well as a transportation executive.

Furthermore, he also worked as a personal assistant, bodyguard, and driver for the world’s smallest man, Michu Meszaros. Later, he commenced working at an automobile restoration and customization company, Count’s Kustom in Las Vegas, Nevada. This company is owned and operated by legendary Danny Koker a.k.a. The Count.

He was also featured on the reality series, Counting Cars, as a Count’s Kustom employee. In August 2012, the first season of Counting Cars premiered and concluded its 9th season in July 2020. Other than this, he is the shop’s detailer. His responsibility included polishing and cleaning all the vehicles.

Roli maintains his personal life as a secret. He scarcely opens any information about his personal life. According to the sources, it seems that he is a married man and is reported to have a wife named Tiff. Apart from that, he also has a daughter who was born in 2014.

Here we are providing the list of favorites of Roli Szabo: 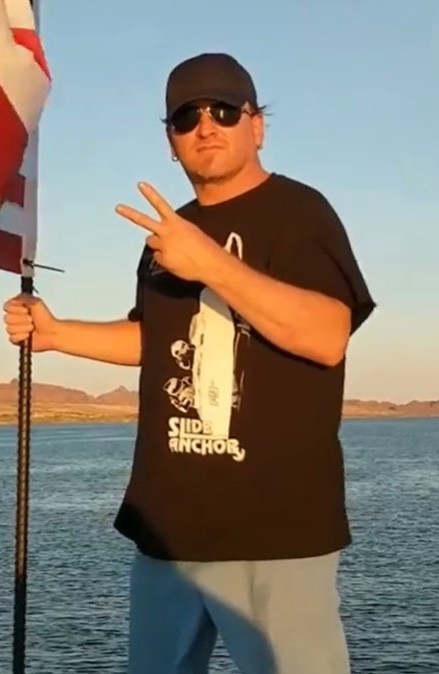 Some Interesting Facts About Roli Szabo