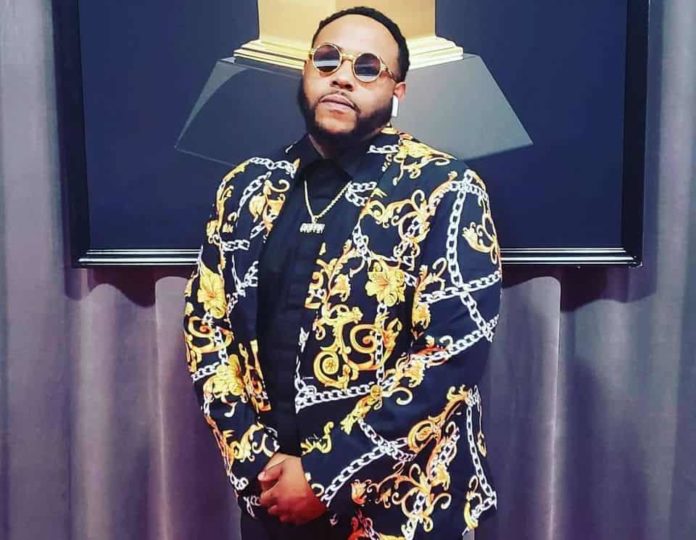 Rocky Byrd, Is a Grammy Nominated American Music Producer. His professional journey started in the mid-2010s after being recognized by Producer Jimmy Kendrix (Murder Inc/Def Jam) which garnered him a production deal with the producer then signed under Def Jam Records. After the contract fizzled out.

The then early 20’s producer set out on his own and thru hard work and diligence has landed on such projects with Usher, T- Pain, Lil Boosie, Britney Spears, and a host of another major and independent recording artist,    as well as scoring and producing soundtracks for several tv and film releases. He is slated for more major projects in the upcoming year of 2021.

Although he has attained many major recording contracts his net worth isn’t exactly known.

Rocky was born and raised in St. Louis, Missouri, and attended Parkway North, the same high school as famous music producer Metro Boomin’. He initially attended Missouri Western University before transferring to Lindenwold University where he majored in Mass Communications.

Here we are providing you a list of his favorite things. Rocky loves seafood! Music and Being outdoors or in the gym! 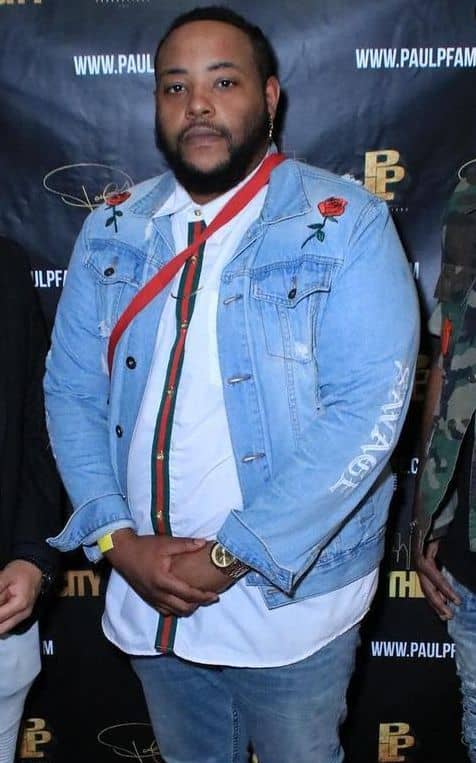