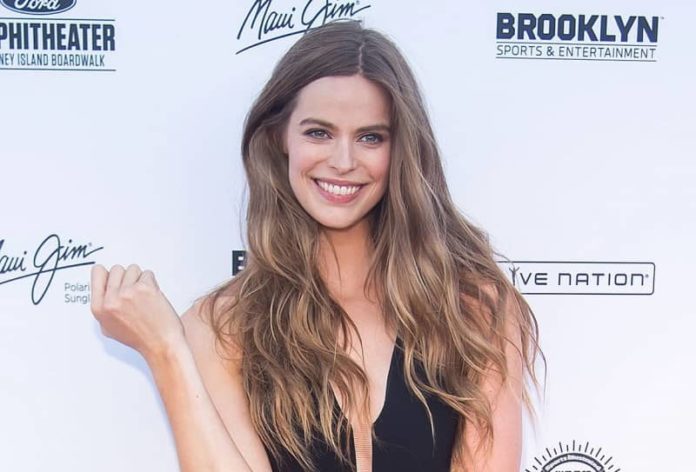 The moon and the stars don’t glow as bright as her eyes, she is extremely beautiful and she is none other than ‘Robyn Lawley’ who is a famous Australian Model.

She is also well recognized for being the Australian Vogue’s first plus-size model and the winner of the Australian Cosmopolitan Fun, Rising Star Award.

She seems very fit and fine with a weight of 89 in kilograms and 196 lbs in pounds approximately. She has green-colored eyes and the color of her hair is light brown which makes her personality even more glorious.

According to the sources, the estimated net worth of Robyn Lawley is $100,000 approx.

Robyn was born and raised up in Girraween, New South Wales, Australia and belongs to the White Caucasian ethnicity. She is born to her father Chris Lawley and her mother Janne Lawley. She also has two sisters named Shona and Jennifer.

As for her education, she completed her schooling at Macarthur Girls High School, and after that, she started doing modeling.

As of her career, she is still represented by the Australian model agency “Bella Models”. She switched to “plus-size” modeling from straight size to flourish her career as a model. She was shot for the first magazine named “Dolly” in 2006.

After that, she featured on many cover pages of high-end magazines such as French Revue des Modes Fall Winter 2011 edition, French Marie Claire, and French Elle. Moreover, she was featured in the clothing range of New Zealand brand EziBuy.

She appeared on the cover of “Madison”, in March 2012, and with this, she became the first Australian plus-sized model to appear on the cover of an Australian fashion magazine. She also has been appeared in many advertisements such as Clements Ribeiro for Evans, H&M, Persona Collezioni, Lane Bryant, Boux Lingerie, Calzedonia, Chantelle Lingerie, Marina Rinaldi, Mango, Ralph Lauren, Sculptress, and Robyn Lawley Swimwear.

In 2013, she appeared in her first beauty campaign Face Time for Barneys New York Holiday. She became a Sports Illustrated “Rookie” in 2015 by being featured in the magazine’s annual Swimsuit Issue.

She received a contract with Random House after the success of her food blog, “Robyn Lawley Eats”. Her article addressed the thigh gap trend in October 2013. She wrote an article for Mail Online in 2014.

Reflecting on her personal life, she is not married yet but she is involved in a romantic relationship with American basketball player turned lawyer, Everest Schmidt. 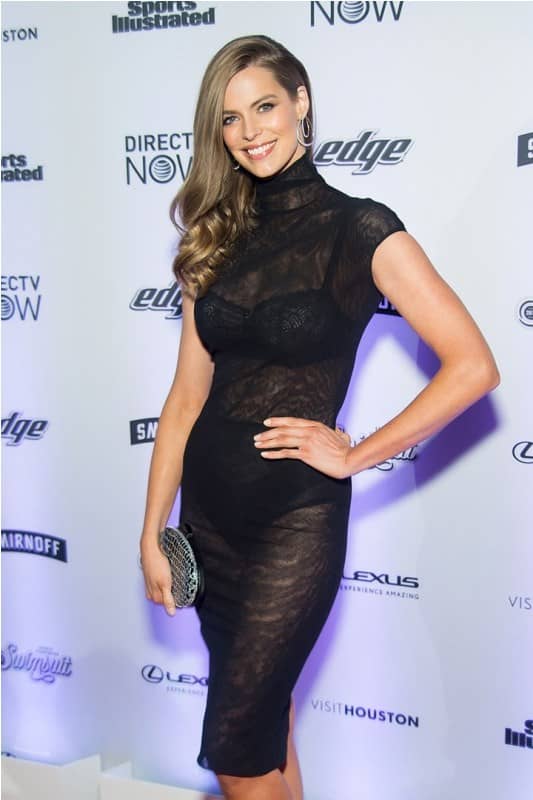 Some Interesting Facts About Robyn Lawley