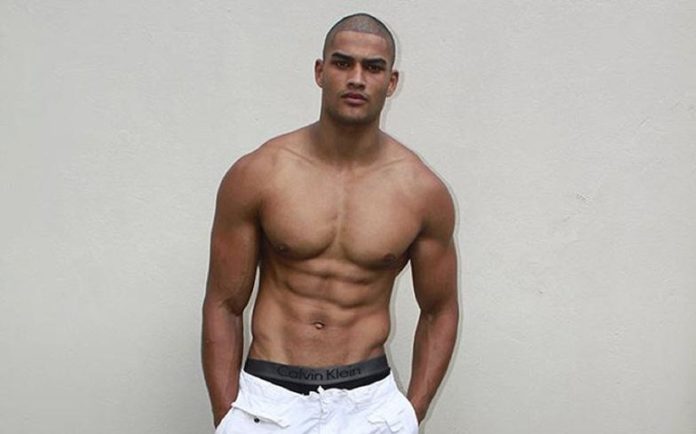 Widely known as the judge on America’s Next Top Model in 2012 and 2013, Rob Evans, is a male model and personal trainer and actor. He has gathered a lot of fans following on Instagram because of his display of abilities as an energetic boxer and a fitness coach.

He is both a skilled and committed athlete. In 2010 after Rob walked exclusively for Givenchy Men’s 2011 Spring/Summer collection, his career started moving upwards. In 2012, Rob was featured in Madonna’s “Girl Gone Wild” music video, where he was seen dancing in heels.

Rob became a part of a controversy when he landed a person in the clinic with serious injuries. At that time Rob Evans was America’s Next Top Model judge. Beverly Hills Police had to issue a warrant for his capture.

Born on January 25th, 1989, Rob Evans is currently 32 years old. Although the information about his family is not revealed, it is known that he is of British and Irish descent. Rob as a fitness trainer has a muscular physique and toned body.

His body measurements include his chest which is 46 inches waist is 33 inches and biceps 15 inches approximately. Rob is quite tall and his height measures 6’ 4” in feet while he weighs only 75 kg. His dark brown eyes and black hair enhance his personality as a model and actor. Some Interesting Facts About