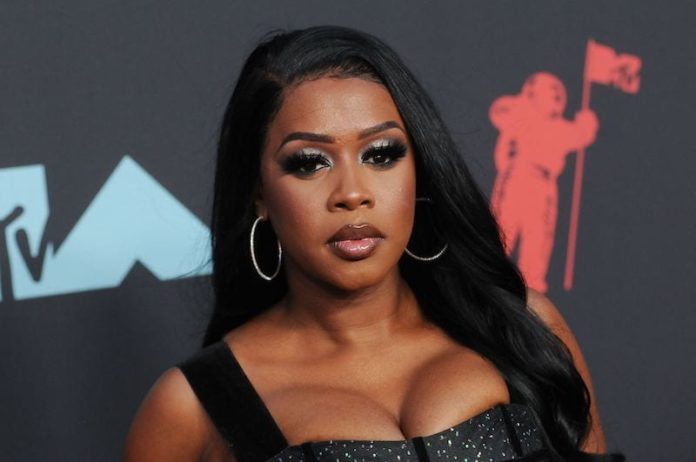 To make it big in the American hip hop scene is the dream of every rapper around the world, and Reminisce Mackie known by her stage name Remy Ma is an American rapper and one of the very few female rappers who is living that dream.

After hearing her rhymes and poetry, Rapper Big Pun scoured her out and asked her to join his rap group, ‘Terror Squad.’ In 2000 Columbia Records signed Remy on. Her very first claim to fame came as M.O.P’s ‘Ante up Remix’ and just like that, she came onto the American hip hop scene with her unique approach to the lyrics in her raps and vocal abilities.

Just as her career began with a dream, she was sentenced to six years ‘ imprisonment out of her eight-year sentence. She was released in 2014 and began collaborating on her next album with artists like DJ Khaled and Rick Ross.

Born on the 13th of May 1980 Remy Ma is currently 42 years old. She is tall and has a healthy but stunning body figure. Her body figure measurements 38-27-40 and she wears number 10 in the shoe size. Height measures 5 feet 10 inches and her weight is 64 kg approximately. She has dark brown eyes and the color of her hair is black.

Remy Ma has been one of the prominent rappers, who is well established in the American rap scene. She has earned most of her wealth through her career as a rapper and songwriter and lives a lavish and luxurious life. The total net worth estimated for Remy Ma is $4 million US dollars as of now.

Remy Ma was born and raised in Castle Hill, New York, USA. She has not revealed the name of her parents but it is known that she has two sisters. Remy has studied at her local High school.

Big Pun died soon after finding Remy Ma, and Fat Joe took on the responsibility of shaping Ma up for a rapping career and as a result, she was signed on with Universal by his label SRC. One of her early ‘Lean Back’ songs got her a Grammy nomination, and a couple of other songs from her debut album topped several charts.

Soon after returning home, she worked with DJ Khaled on the song ‘They Don’t Love You No More’ and Remy released an LP called ‘Remy on the Rocks’ in 2015. A collaborative song with Rick Ross and Yo Gotti, entitled ‘Hands Down’ came in the same year and Remy marked her stylish comeback.

Early 2016 saw the release of the first single from the album titled ‘Up’ and featured Montana apart from Remy and Fat. The album title ‘Plata O Plomo’ was finally released for broad acclaim in March 2016.

Talking about her dating life, she was previously dating Juelz Santana but later started dating Shamele Mackie and married him. Remy has a son whose name is Jayson and a daughter whose name is not known.

Here we provide you the list of Remy Ma’s favorite things. 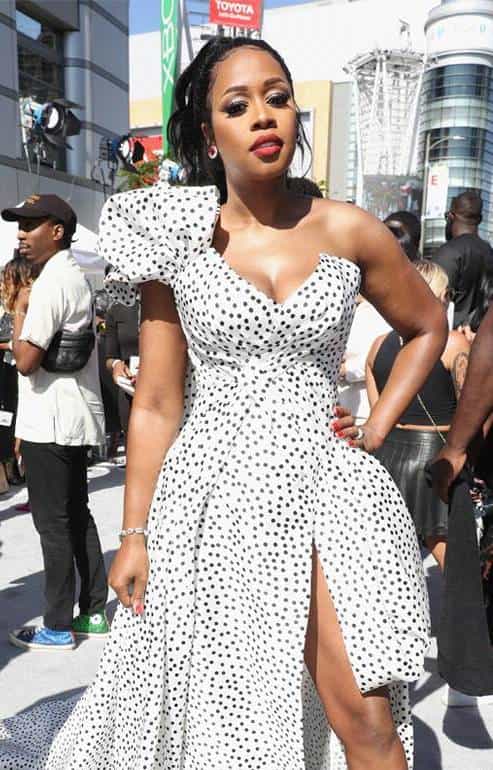 Some Interesting Facts About Remy Ma