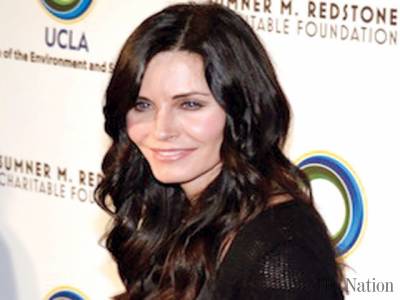 Rebecca McBrain is the ex-girlfriend of fast & furious fame late Paul Walker’s is a former school teacher. In 1998, Rebecca and Paul first met each other in California and started dating. Paul Walker was famous for his role in The Fast and the Furious as Brian O’ Conner.

Rebecca was born with a real name Rebecca Soteros in 1974 in The United States. She is the only daughter of Mark Soteros and Julie Ann Soteros. She attended Village Christian School for elementary education. She had a pretty decent childhood. The romantic indulgence between Paul and Rebecca started in 1998.

Rebecca is associated with many celebrity artists in the Hollywood industry. Before dating Paul, she was a school teacher in Hawaii. After getting pregnant, she left teaching. After the demise of Paul, she went back to Hawaii and continued with her teaching profession.

Although the couple never married they had a daughter named Meadow Rain Walker who was born on November 4th, 1998. When Paul was just 25, Rebecca proposed him for marriage which was refused because he was not mature enough to get married. After their daughter was born, the couple got separated and Rebecca moved to Hawaii to live with her mother. Some Interesting Facts About Rebecca McBrain