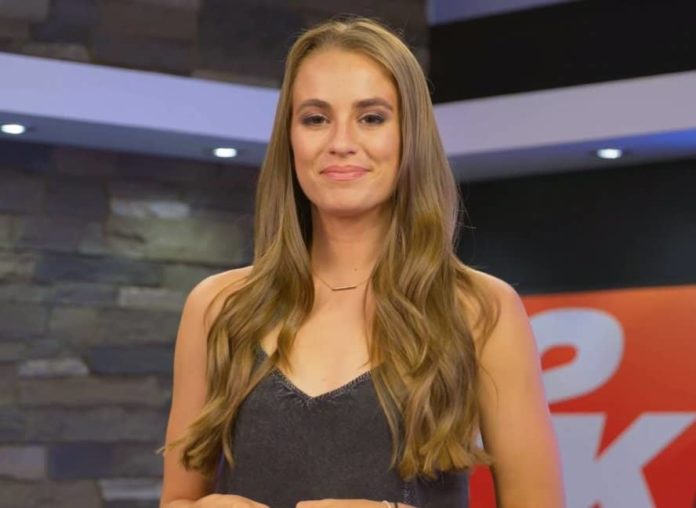 It’s just incredible to see a woman who is well versed in sports when the industry is mostly dominated by men, and, Rachel Demita is one of those because she runs a detailed and interesting sports blog.

Rachel Demita is a multi-talented person; she has used all her talents and does not restrict herself to just doing one thing. A model that enjoys basketball and plays it is also an unusual combination. With all these powers that she possesses, the sky is her limit.

Born on 14 June 1990 Rachel Demita is currently 32 years old. Demita appears to be tall and her height measures 5 feet 8 inches while her weight is 60 kg approximately.

Rachel has kept herself in a good shape and has a near-perfect body figure measurement of 35-27-34, she wears number 6 in the shoe size. Her beautiful looks are complemented by her long and straight brown colored hair and her gorgeous black colored eyes.

After starting her career as a basketball player Rachel Demita later moved towards the beauty and fashion industry and then started working as a professional host and a show producer. Demita is a reality TV show host as well as a social media celebrity.

Rachel has earned most of her wealth from her expertise in sports that she showcases on reality TV and social media and the total net worth estimated for Rachel Demita is $500 thousand US dollars as of now.

Rachel Demita was born and raised in Ohio, United States of America. The daughter of Shannon Demita and Jack Demita she studied at Wadsworth High School. She attended Old Dominion University but dropped out of it later and then went to American University.

In high school and college, Demita enjoyed basketball when she played for her school team at Wadsworth High School. She led her basketball team to a 21-2 record and 1st ranking for five weeks in the state during her junior year.

Demita became a part of the AAU Junior National Championship Team 2005  in her senior year and at the Chicago, Nike Showcase got a chance to play as well. She is the Medina County leader in three-pointers for the second year straight. She won a full Old Dominion University scholarship.

She launched her beauty and fashion vlog on YouTube after graduating from college, and later she began a professional career in hosting and producing, she was the first-ever to broadcast a TV show via an NBA 2KTV video game. She contested in the pageantry of Miss California USA and made it as one of the top 20 in 2013.

In 2017, she was picked to take part in the NBA All-Star Basketball Game that took place in New Orleans. She’s a celebrity model who works with Otto Models. Stars including Shaquille O’Neal, Kevin Durant, Stephen Curry, and others have been interviewed by her.

The popular TV star has been dating her longtime boyfriend Kelvin Durant and the couple often shares their romantic pictures on social media.

Here we provide you a list of Rachel Demita’s favorite things. 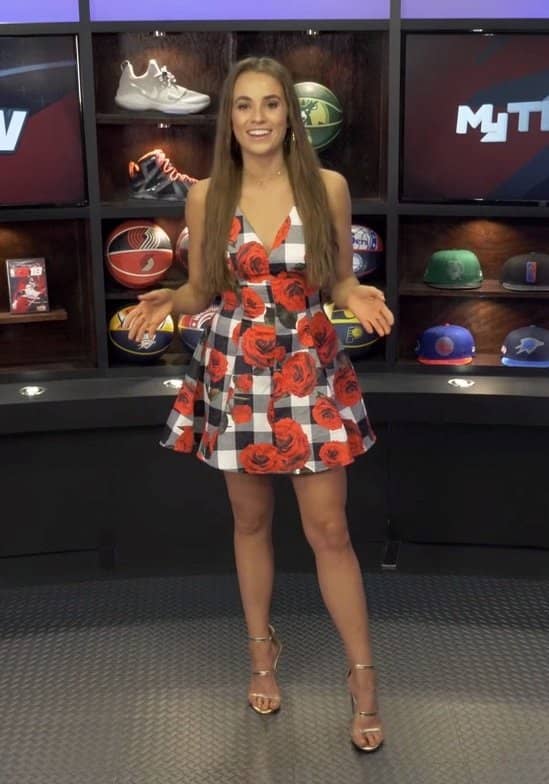 Some Interesting Facts About Rachel Demita