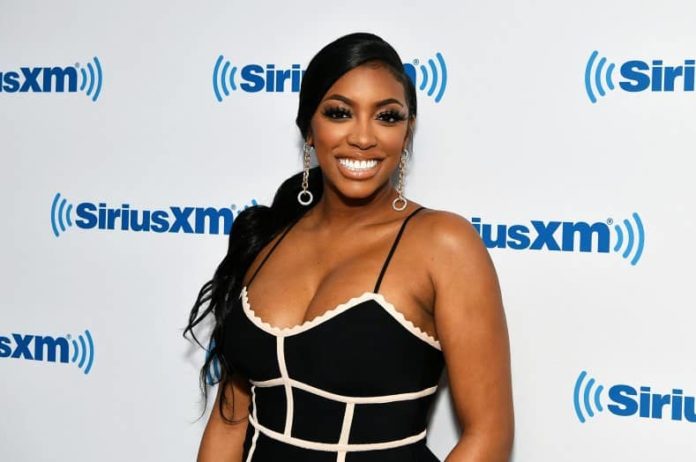 Porsha Williams, previously known as Porsha Stewart, is an American reality television celebrity who rose to fame after her wedding with Kordell Stewart, a footballer in a lavish ceremony broadcast on the TV show “Platinum Weddings” in 2011. The couple, on the other hand, divorced in 2013.

Williams is also known for her role in the fifth season of the reality show ‘The Real Housewives of Atlanta.’ She was also a contestant on ‘The Celebrity Apprentice’ which was NBC’s reality show. Besides being an actress and TV personality, the talented lady is also a musician, with a single named ‘Flatline’ released in 2014.

She is also a model who has featured in a variety of calendar spreads and music videos. Williams is currently seen co-hosting the show ‘Dish Nation.’ This show features celebrity news as well as satirical commentary from radio personalities in the United States.

Born on the 22nd of June 1981, Porsha Williams is currently 41 years old. Porsha appears to be tall and her height measures 5 feet 6 inches while her weight is 60 kg approximately.

Williams has kept herself in a stunning shape and has a body figure measurement of 35-28-36, she wears number 6 in the shoe size. Porsha has black colored hair and the color of her eyes is black as well.

After starting her career in modeling, Porsha Williams ventured into different parts of the entertainment industry and is now a renowned host, actress, and singer.

Williams has earned most of her wealth from her career in modeling and acting and lives a luxurious lifestyle. The total net worth estimated for Porsha Williams is $500 thousand US dollars as of now.

The native of Georgia Porsha Williams was born and raised in Atlanta, Georgia, USA. The daughter of Hosea Williams II and Diane T Williams, she grew up with her sister and two brothers. She went to American Intercontinental University and graduated with a degree after attending Southwest Dekalb High School.

Porsha Williams began her modeling career in 2005 when she appeared in a calendar. She married Kordell Stewart in 2011, and their wedding was featured on the TV show “Platinum Weddings.” She was cast in the fifth season of ‘The Real Housewives of Atlanta’ the following year. She then appeared in a 2013 episode of “The Rickey Smiley Show.”

She was also an entrepreneur at the time, and she launched a hair care line that year. In 2013, she made her stage debut in the musical “A Mother’s Love.” Williams then released her debut single, “Flatline,” on iTunes in 2014.

Here we provide you the list of Porsha Williams’s favorite things. 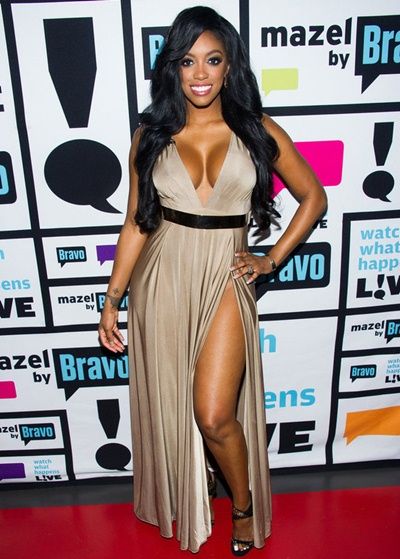 Some Interesting Facts About Porsha Williams