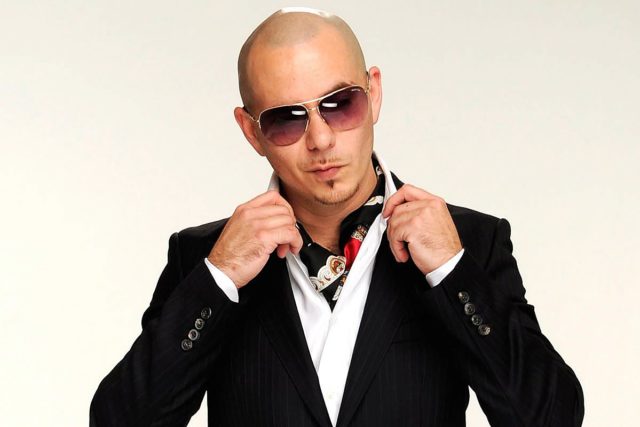 He finished his education at South Miami Senior High School and completed his graduation from Miami Coral Park High School. His parents Alysha Acosta and Armando Perez separated when he was a child and he was supported by his mother alone.

In 2001, he appeared on Luther Campbell’s single “Lollipop”. The same year he was featured on the track “Pitbulls Cuban Rideout” from Lil Jon‘s Kings of Crunk (2002).

In 2004, he came out with ‘M.I.A.M.I. (Money Is A Major Issue)’, his first solo album with TVT Records, and Lil Jon and Jim Jonsin as the producers. Some chart-topping tracks from the album are “Culo”, “Dammit Man”, ‘Back Up”, “Toma” and “That’s Nasty”. Also, he dedicated this album to his father, who had passed away in May the very same year.

A remixed version of M.I.A.M.I. came out in 2005, named ‘Money Is Still A Major Issue’ with just one new track “Everybody Get Up”, featuring Pretty Ricky.

Pitbull later teamed up with 50 Cent and Eminem in the Anger Management Tour, the 2000 hip-hop concert. He also featured on Shake, a single released by Ying Yang Twins. Some Interesting Facts About Pitbull