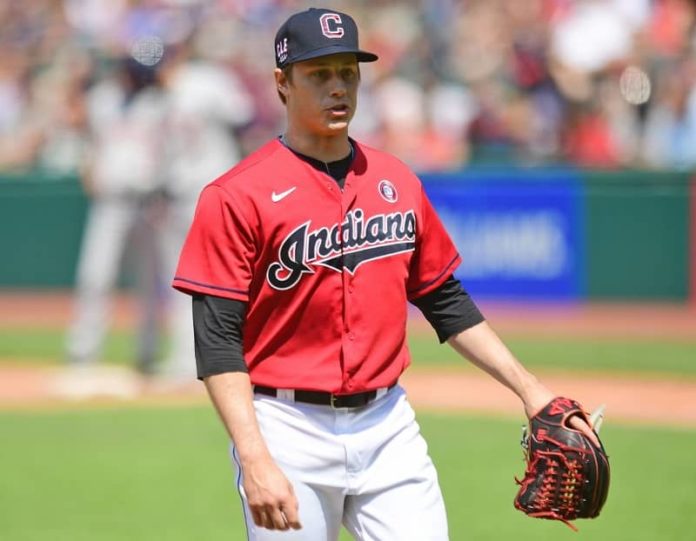 To be successful, the first thing to do is to fall in love with your work, this line has been very well proved by ‘Phil Manton’ who is an American professional baseball pitcher. Currently, he is playing for the Houston Astros of Major League Baseball (MLB).

Born on 25 March 1993, this renowned personality has turned 29 years old. He seems enough tall with his height which is 188 in centimeters and 6’2” in feet & inches.

He maintains himself very fit and healthy with a weight of 93 in kilograms and 205 lbs in pounds. Moreover, he is very conscious about his physique and follows a regular and healthy diet in order to keep himself fit as a fiddle.

Phil was born and raised up in Paducah, Kentucky, USA, and belongs to the American-White ethnicity. He is born to his father Phil Maton who was a track athlete at Eastern Illinois University and his mother Ellen.

He has been grown up with his three brothers named Nick, Marc, and Jacob. As of his education, he completed his schooling at Glenwood High School and later enrolled at Louisiana Tech University where he played college baseball.

As of his career, in the 20th round of the 2015 Major League Baseball draft, he was initially drafted by the San Diego Padres. He made his debut in 2015 with the Short Season-A Tri-City Dust Devils. In his 23 relief appearance with the team, he pitched to a 4-2 win-loss record, 1.38 earned run average (ERA), and 58 strikeouts.

As of his personal life, he is not married yet but he got engaged to his long-term girlfriend, Katelynn Cook. Currently, both are enjoying their present life happily.

Here we are providing the list of favorites of Phil Maton: 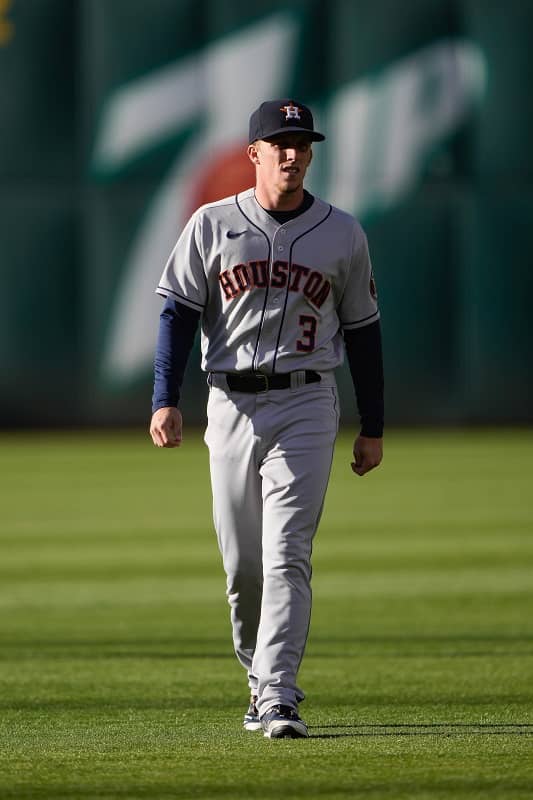 Some Interesting Facts About Phil Maton