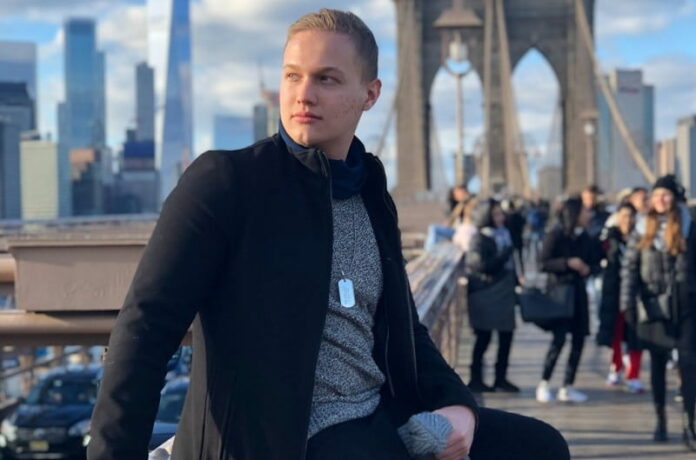 A Hungarian personality Peter Szabo has become an acclaimed inspiration among the young generation for his business strategies and innovation. He stepped into the professional world at a young age.

He believes in hard work and hardships because they can form a strong sense of identity that shapes satisfying results for the upcoming time. More than health, wealth, love, or happiness he depends upon the results that can never exceed our perception of self.

He has established himself as a personal brand for his entrepreneurship skills and expertise in marketing, sales, and business strategy. He is a versatile personality as he is an entrepreneur, personality development leader, social media expert, author, and educator.

Peter Szabo has striking blue eyes and short blonde color hair. Born on March 22, 1998, he is 24 years old currently. He has a dashing personality and a positive aura that makes the audience listen to him. His height, weight, and body measurement are not yet disclosed on the internet.

As per sources, Peter Szabo has an estimated net worth of $1 million approximately. He owns a lot of property, and other assets but there is no detailed information about his belongings.

Peter Szabo is a native of Nove Zamky, Slovakia but he is a Hungarian. He grew up with many hardships as his family faced a financial crisis. His father took a lot of loans for survival and invested his savings into MLM Company.

Since childhood, he wanted to support his family and he searched for ways to earn money on Google. For primary studies, he went to Czuczor Gergely elementary school and later went to Pazmany Peter high school for further studies but later dropped out to pursue full-time business.

Peter Szabo started his professional career at the age of 11 years old. In the initial stage, he went through many hardships and struggled a lot. He tried a number of different methods to make money online, including affiliate marketing, email marketing, Facebook advertisements, and youtube commercials, in order to obtain significant expertise and to make money to help his parents. He barely made 3–4 cents per day.

However, he made his first significant stride at the age of 14 years old and closed $14,000 in product sales in a single week. In 2012, he founded Coaching Mastery which is a platform that promised to coach consultants and assisted them in becoming sector experts. After two years, he re-launched Coaching Mastery as Clientology.co in 2014.

A year later, he departed in 2015 and created LeadEvo, a social media marketing firm that aids B2B and B2C companies in growing their customer bases. He has used his knowledge of Facebook to help his clients achieve traction, which led to the creation of this venture.

He has assisted more than 300 companies, both large and small since its founding in generating more than $100M for them. Szabo started a side project in 2019 called Source Hacker that quickly rose to the top spot for personal development with the most documented student successes and outcomes in under two years.

Now that he has a small number of discerning clients, he works full-time on his passion project, Source Hacker. As an author, he made a debut and released a best-selling book, “The High-Ticket Flood System,” which was published by Amazon Digital Services LLC in November 2015. This book quickly rose to the position of the nation’s best-selling book within days of its release.

As per sources, Peter Szabo is involved in a romantic relationship. He has been often spotted with his girlfriend at various spots and events.

Here we are providing you a list of Peter Szabo’s favorite things. 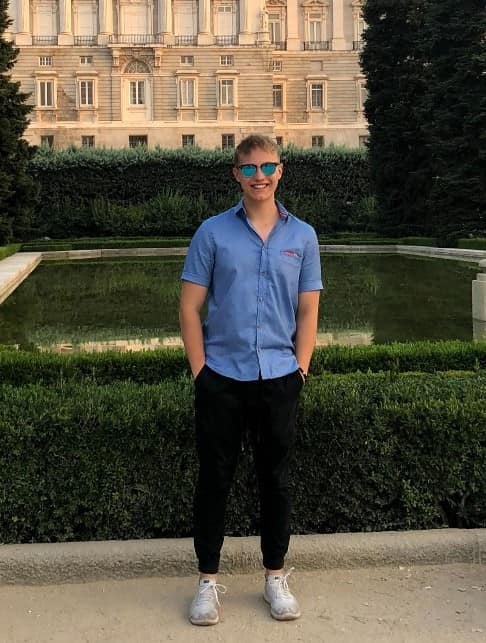 Some Interesting Facts About Peter Szabo

What is the date of birth of Peter Szabo?

His hometown is Nove Zamky, Slovakia.