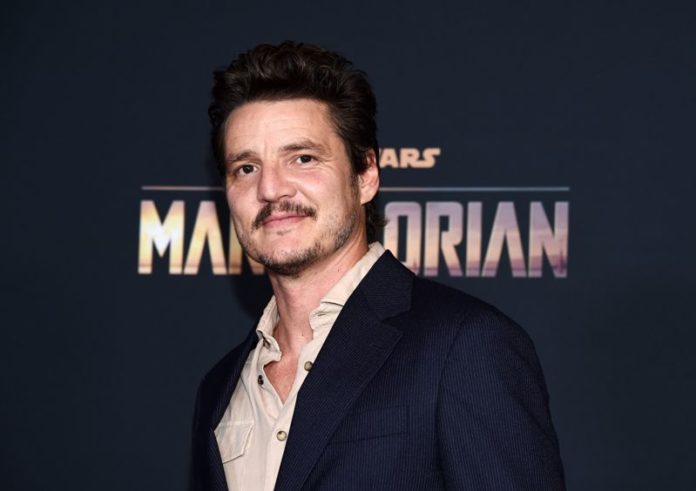 Acting is a skill that not only requires talent but also determination, this line has been very well proved by ‘Jose Pedro Balmaceda Pascal’ professionally known as ‘Pedro Pascal’ who is an American actor. He is well recognized for playing the role of Oberyn Martell in the fourth season of the HBO series, Game of Thrones which garnered him international recognition.

Moreover, he is more famous for his title character in the Disney+ series, The Mandalorian, and for his role as Javier Pena on the Netflix series, Narcos. He was nominated for Screen Actors Guild Award for his role in Game of Thrones. Despite being a good actor, he is also active in theaters both as an actor and director.

Born on 02 April 1975, this prominent actor turned 47 years. He seems enough tall with his height which is 180 in centimeters and 5’11” feet. He maintains himself very fit and healthy with a weight of 76 in kilograms and 167 lbs in pounds.

Moreover, he is very conscious about his physique and follows a regular and healthy diet in order to keep himself fit as a fiddle with the body measurements of 40 inches chest, 31 inches waist, and 15 inches biceps approximately.

He majorly earns from his career in the entertainment industry and his income comes from his acting career. According to the sources, his estimated net worth is $10 million.

Pedro was born and raised up in Santiago, Chile, and belongs to the Hispanic ethnicity. He is born to his father Jose Balmaceda and his mother Veronica Pascal Ureta. He has been grown up with his three siblings Nicolas, Javiera, and Lux (Transgender).

As of his career, he started his career in 1999 with the American supernatural comedy-drama series, Good vs. Evil in a guest role as Gregor New. He also appeared as a guest in the television series, Undressed and Buffy the Vampire Slayer in the same year. In the same year, he had a voice role in an episode of the animated series, Downtown.

After that, he appeared as a guest in many television series including Charlie’s Angels, Body of Proof, CSI: Crime Scene Investigation, Nikita, Red Widow, Homeland, The Mentalist, Without a Trace, The Good Wife, Nurse Jackie, Lights Out, Brothers & Sisters, Graceland, and Home Movie: The Princess Bride, NYPD Blue, Law & Order: Criminal Intent, among several others.

In 2014, he got his big breakthrough with the role of Oberyn Martell in the fourth season of Game of Thrones. He was nominated for Screen Actors Guild Award for Outstanding Performance for his role in Game of Thrones. He acted in the Netflix crime drama series, Narcos as DEA agent Javier Pena in 2015.

In 2019, he landed the title role in Disney+ The Mandalorian which is the first live-action Star Wars television series. He was nominated for the Critics’ Choice Super Award for Best Actor for his role in The Mandalorian in 2021. In 2005, he made his debut with the film Hermanas.

Before he made his breakthrough with Game of Thrones, he starred in minor roles in several films. After that, he acted in lead roles in several films such as The Equalizer 2, If Beale Street Could Talk, Triple Frontier, Wonder Woman 1984, Bloodsucking Bastards, The Great Wall, Kingsman: The Golden Circle, Prospect, and We Can Be Heroes among others.

He also acted in some television films such as Burn Notice: The Fall of Sam Axe and Earth vs. the Spider. He has also starred in numerous theater productions besides movies and television shows.

He also featured in Off-Broadway in Trista Baldwin’s Sand, David Greenspan’s Old Comedy, Terrence McNally’s Some Men, Beauty of the Father by Nilo Cruz, Roberto Aguirre-Sacasa’s Based on a Totally True Story, Maple and Vine by Jordan Harrison, and Shakespeare in the Park’s 2006 production of Macbeth.

For his role in the International City Theater production of Orphans, he won the Los Angeles Drama Critics Circle Award and Garland Award. Pedro is a member of the LAByrinth Theater Company.

As for his personal life, he is not married yet and not dating anyone at present. He has been involved in relationships with a few known personalities such as he dated Maria Dizzia in 1990.

Here we are providing the list of favorites of Pedro Pascal: Some Interesting Facts About Pedro Pascal