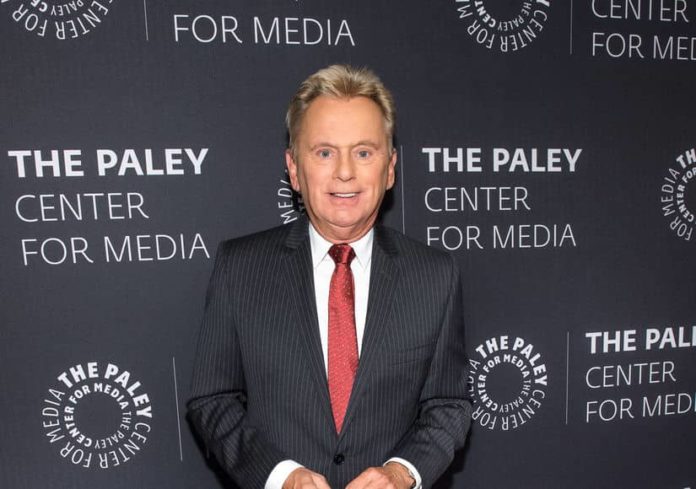 A host of the popular game show ‘Wheels of Fortune’ Pat Sajak is an American TV personality and celebrity who has become a household name. Before beginning work on a television career, Pat worked as a radio host for the US National Army during the Vietnam War.

He was finally offered the job as host of their popular show ‘Wheels of Fortune’ after working as an anchor and a weatherman for ‘NBC.’ In 1983, Pat welcomed the offer and this changed his life. He eventually appeared in several movies and TV shows and became a popular face.

He has also made cameo appearances on the soap opera ‘Days of Our Lives’ and the series ‘The King of Queens.” Wheels of Fortune’ stays one of the most popular game shows, and as a highly qualified TV personality, the world recognizes Pat Sajak.

Born on the 26th of October 1946 Pat Sajak will turn 76 years old. He is quite tall with a height of 5 feet 10 inches and his weight is 80 kg approximately. He has stunning looks with his rare set of blue-colored eyes and his hair of light brown color.

Even at this age, Pat Sajak has managed to keep himself in a good shape and still has a healthy body figure.

Pat Sajak was born and raised in Chicago, Illinois, United States. The son of Leonard Anthony Sajdak and Joyce Helen, he grew up with his brother David Sajdak. He attended Columbia College Chicago after studying at Farragut High School.

Pat worked as a DJ during the early 70s and when his popularity began to rise, he was offered a voiceover job at NBC’s ‘Today’s Show,’ which soon developed into anchoring. In 1981, for their game show ‘Wheel of Fortune’, the network was looking for a host and the managers asked Pat to host the show.

Pat had presented two game show pilots in 1980 ‘Press Your Luck’ for Ralph Edwards, and ‘Puzzlers’ for Mark Goodson, before hosting ‘Wheel of Fortune.’ Not long later, he began hosting a few other shows, including a ‘CBS’ late-night talk show that was on air for a brief time and ‘Larry King Live’ for some time.

In addition to these, he also anchored a few more series, such as ‘Dream House’ and ‘Just Men.’ With the soap opera ‘Days of Our Lives,’ he had a brief stint where he appeared in 1983 as Kevin Hathway. He has also been a guest writer for Ricochet.com, which deals with topics of social policy.

Married to Lesly Brown since the year 1988 the couple has a son and a daughter.

Here we provide you the list of Pat Sajak’s favorite things. 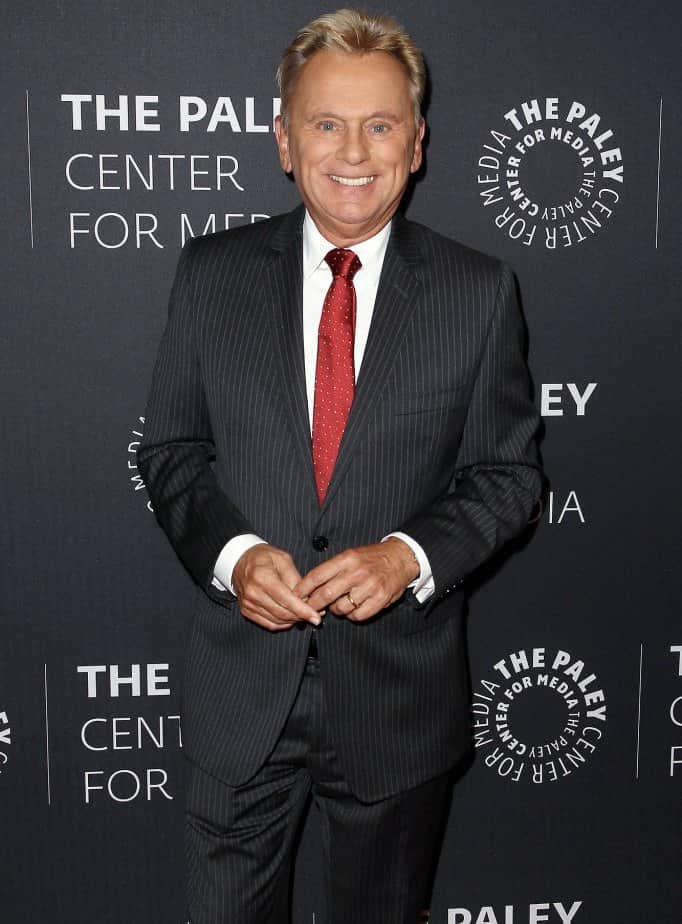 Some Interesting Facts About Pat Sajak