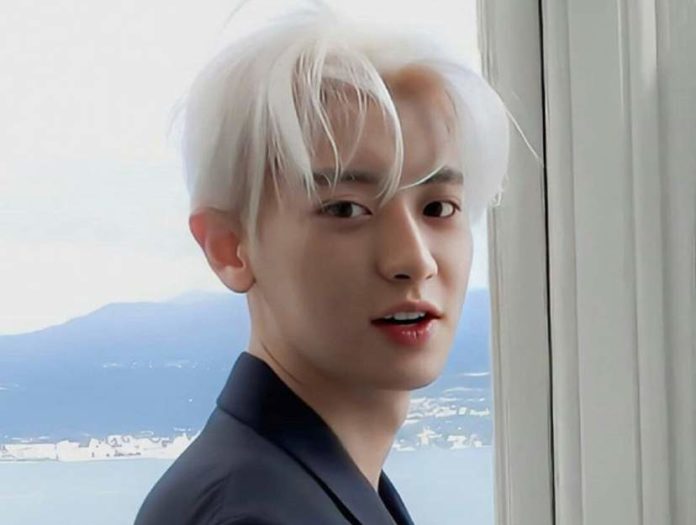 A South Korean singer Park Chanyeol is popularly known as Chanyeol, has gained popularity as a songwriter. He has started his music career by joining the all-boys music group ‘EXO’ and also its sub-unit ‘EXO-K’. Later, he took charge of the group as a lead rapper. With the group, he made a prolific and successful career.

He has collaborated with other celebrities for music video appearances, soundtrack appearances, and songwriting credits. He had made his debut in 2012, and since then has so far bagged several awards and nominations.

‘If We Love Again’, ‘Don’t Make Money’ and ‘Let Me Love You’ are some of his popular songs. He is also an actor who was featured in many TV series and in a couple of films. He has appeared in TV series like ‘To The Beautiful You’, ‘Exo Next Door’ and ‘Royal Villa.’

Park Chanyeol weighs 70 kg and 185 lbs pounds. He is a famous singer, rapper, actor, songwriter, producer, and model, who is 185 cm or in feet inches 6’1” tall. He has smooth white hair color and black color sparkling eyes.

According to the sources, the estimated net worth of Park Chenoyl $8 million US dollars approximately. And his monthly salary is $200,00- $300,000 USD.

Born on November 27, 1992, Park Chanyeol belongs to the capital city of South Korea, Seoul. He was the only son of Park Sung-jin and Lee Young-mi. He was raised along with his elder sister named Park Yoo-Ra, who is an announcer at a news channel YTN. He had completed his education at Hyundai High School.

Since high school, he had developed his interest in singing and stage performances. After completing high school, he shifted his focus towards acting and was enrolled at an acting institute at the age of 16.

In 2008, he had secured the second position in the ‘Smart Model Contest’, which was sponsored by SM Entertainment. Hence, he joined the in-house academy of SM Entertainment as a trainee.

Before Park Chanyeol made his debut with the band ‘EXO’, he had made a cameo appearance in a music video for the song ‘HaHaHa’. He has appeared in popular reality shows ‘Law of the Jungle’ and ‘Roommate’.

In 2014, he made a debut as a songwriter with the track ‘Run’ from the music album of the extended play ‘Overdose’ that was included in Henry’s EP ‘Fantastic’ and Zhou Mi’s ‘Rewind’. Later, he had made his silver screen debut with the Kang Je-Gyu directed film ‘Salut d’Amour’.

In February 2017, as a music producer, he collaborated with the Korean Music Copyright Association under his pseudonym Loey. He was featured as a solo artist in this track “Delight” from the album ‘Ecology Chapter 1’ that topped almost all major music charts in South Korea.

For the track “If We Love Again”, he had collaborated with the South Korean singer Chen. He had appeared as a lead actor in the rom-com film “SoI Married an Anti-fan” which was an adaptation of the Korean cartoon comics.

In the web series Exo Next Door, he played the lead role as a childhood crush of the female lead Ji Yeon-hee, played by Moon Ga-young. In 2015, he won two awards Best New Actor and Best Hallyu Star for his remarkable work in ‘Exo Next Door’ at the 8th Korea Drama Awards. 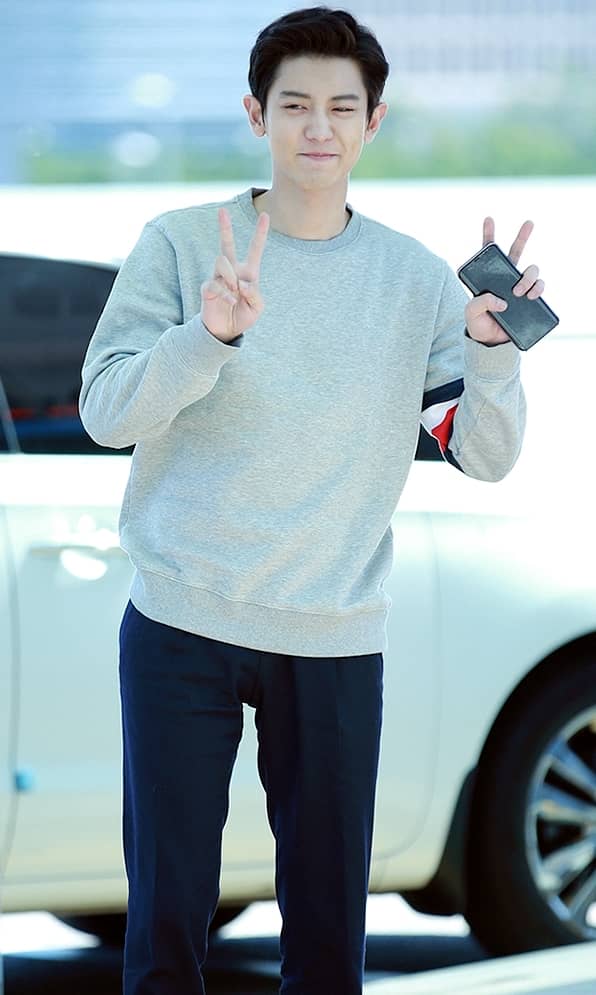 Some Interesting Facts About Park Chanyeol