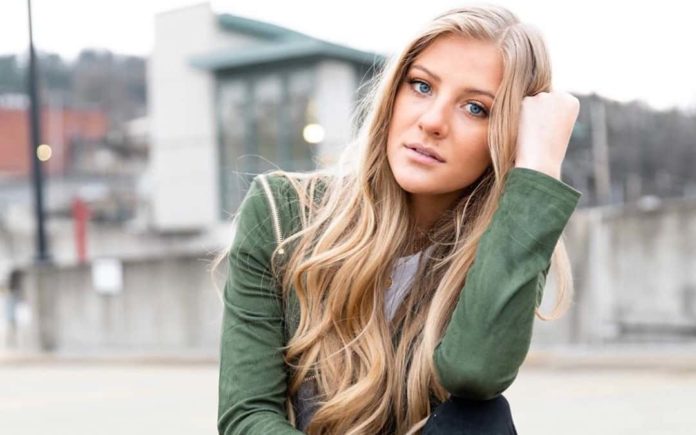 The television dance series, Dance Moms has given a platform to many to showcase their talents and Paige Hyland is one of them. She is a born dancer and began her dance training when she was two years old. Dance appears to run in the blood of the Hyland family, as her mother and siblings are also excellent dancers.

She is optimistic and hardworking as a young teenager, so it is no wonder she has a mega-fan following Instagram of more than three million subscribers. Paige is keen to become a model and has all the potential to make it big in the industry.

Born on 1st November 2000, Paige Hyland is currently 19 years old. She appears to be tall and has a slim and toned body figure. Her body figure measurements are 35-26-36 and she wears number 6 in the shoe size. Her height measures 5 feet 8.5 inches and her weight is 58 kg. She has blonde color hair and the color of her eyes is blue.

As one of the most popular stars to appear on the reality show Dance Moms, Paige Hyland has become a celebrity at a young age. She later ventured into the world of social media and has earned most of her wealth through it. The total net worth estimated for Paige Hyland is $500 thousand US dollars as of now.

Paige Hyland was born and raised in Murrysville, Pennsylvania, United States of America. She is the daughter of Randy Hyland and Kelly Hyland and grew up with her brother and sister. She has studied at her local high school and later attended West Virginia University.

Paige was nine when she starred with her elder sister Brooke at the ‘Dance Moms’ reality show. While a little girl, Paige had been taught by the Abby Lee Dance Company. While she was perceived by Abby in the reality show as the weakest member on her squad, she won lots of fans.

Paige and her mother have often talked about Abby treating her indifferently; she allegedly did not provide Paige with plenty of opportunities to prosper in the show. And her mother Kelly and Abby had a fight after the progress of their first two seasons, which turned nasty and Paige left the show, never to return to the dance series ever.

This young girl did not let the unfortunate turn of events take over her life, she swiftly reactivated her YouTube channel and posted videos with her family, consisting largely of question and answer sessions, and dance uploads and practices.

She quickly acquired over 550 thousand subscribers to her delight, which has not stopped rising. In reality, she makes up for the point of posting a new video monthly to her website. And she keeps the content fresh and updated on her website.

Paige was been romantically involved with her long-time boyfriend Nick Kelley.

Here we provide you the list of Paige Hyland’s favorite things. 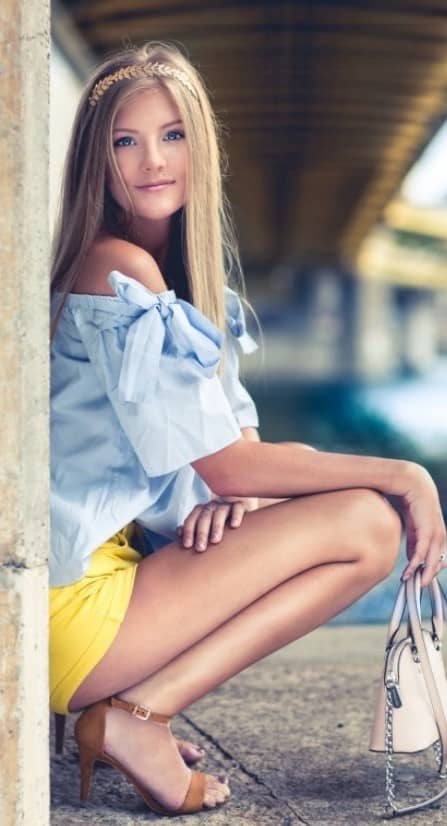 Some Interesting Facts About Paige Hyland