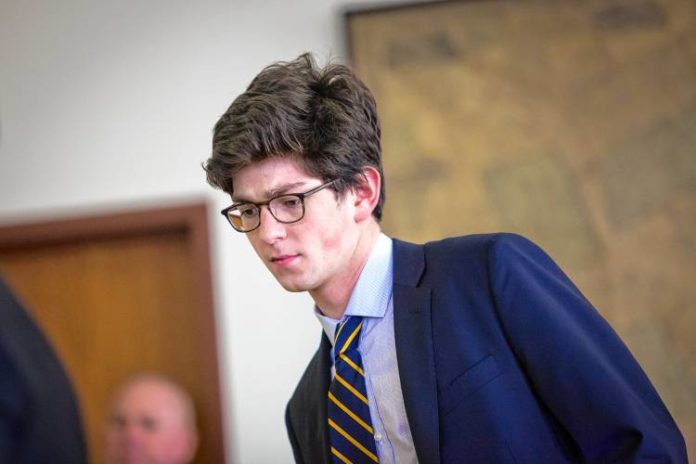 An American controversial figure Owen Labrie was convicted of sexually assaulting Chessy Prout. The victim was a 15-year-old student during an activity known as the “Senior Salute” in which seniors try to have sex with underclassmen. He was convicted of statutory rape and was sentenced to a year in jail and five years of probation.

Owen Labrie’s net worth is still under revision.

Owen Labrie was born on October 11, 1995, and belongs to Concord, New Hampshire, USA. As he was charged with criminal charges, no information about his family and parents was revealed.

He was a student of St. Paul’s School where he had committed this offensive crime on the school campus in 2014. Currently, he is at Merrimack County correctional facility in Boscawen, New Hampshire.

Owen Labrie became a controversial figure for committing an offensive crime against Chessy Prout, a 15-year-old girl. For his crime, he was imprisoned for 1 year. He has also violated the terms of his release by missing court-related curfews. In 2015, he was released on bail and he had appealed for sentences.

He committed this offense during senior salute activity in which senior emails their juniors before graduation. Owen approached Chessy, initially, she denied but later accepted the offer thinking it would be a simple meet but in the statement, she mentioned that he raped her. To the allegations, he pleaded not guilty. He has been registered as a sex offender. 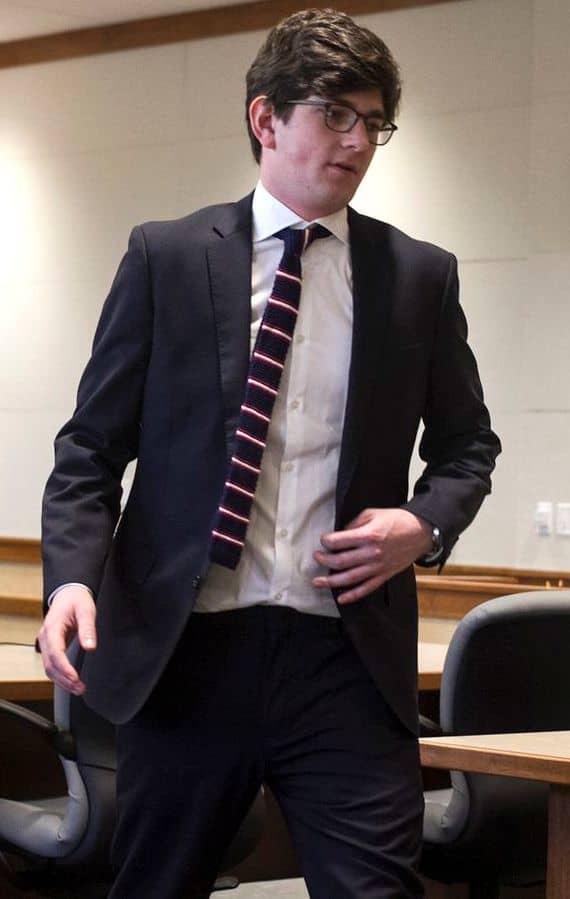 Some Interesting Facts About Owen Labrie