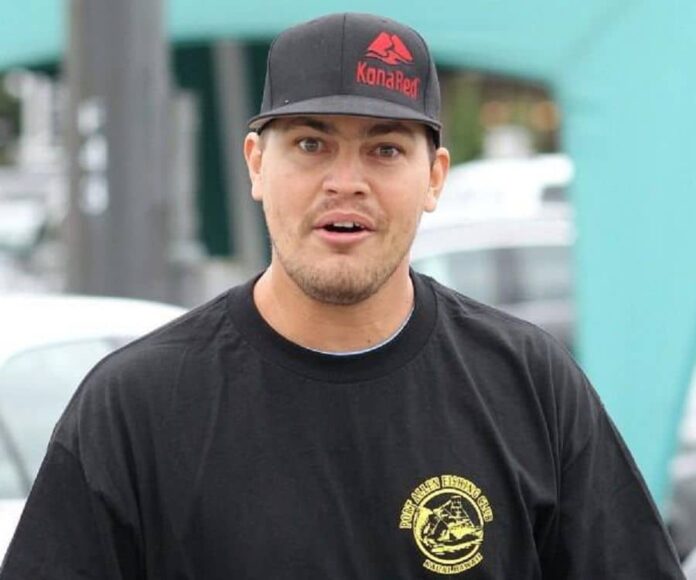 Norman Kali is known for his excellent skills in movie production. By profession, he is an American production assistant, actor, and director. He is famous for being the boyfriend of popular actress and singer Evangeline Lilly. The couple has been together with each other since 2010.

Since the beginning, he has been involved  in various famous big and small screen projects, such as ‘The Big Bounce,’ ‘Undercovers,’ ‘The Prince of Motor City’, and ‘The Hobbit: The Desolation of Smaug.’ Currently, he is only staying at home and supporting his partner’s career and runs the house and looks after their kids in her absence.

Although the couple is rarely seen together in the public still the couple manages to capture media attention from time to time. He is a fitness enthusiast, who loves the outdoors and has an interest in all kinds of adventurous activities like water surfing and rock climbing.

He is a school dropout to earn a living and had to do a number of odd jobs around Hawaii in the past. Apart from having an interest in adventurous activities, he also has great humor. Although Norman is famous himself and the partner of one of the most popular Canadian actresses, he likes to stay out of the spotlight.

According to the sources, Norman Kali’s net worth is estimated to be $1.5 million approximately.

In the year 1978, Norman Kali was born in Hawaii, the USA. Information about his parents and educational background is not disclosed yet. To pursue his career in Hollywood, he dropped out of his school at the age of 16 and moved to Los Angeles.

At the age of 18, Norman Kali moved to Hollywood after dropping out of school at 16. Since then, he has been working in a variety of capacities on a number of popular TV shows and films. He has served as a production assistant on the TV shows and films ‘50 First Dates’, ‘North Shore’ and ‘Lost’ and has also worked as an assistant director on several movies.

On ‘Tears of the Sun’ he became a location manager and for ‘Tropic Thunder’, he became a special effects assistant. In 2013, he got involved with the making of the hit fantasy flick ‘The Hobbit: The Desolation of Smaug.

While working as a production assistant on the set of the television show ‘Lost’, Norman Kali met Evangeline Lilly for the first time. Although it is uncertain when he actually began dating her, the Canadian actress once relocated to Hawaii to live with Kali in his homeland.

On 21 May 2011, the couple was blessed with a son named Kahekili, in 2015, the couple’s second child, a baby girl, was born. Currently, Norman and Evangeline Lilly are living together in Hawaii along with their kids. To raise his children, he has put his acting and directing career on hold and has become a stay-at-home father.

Here we are providing you the list of Norman Kali’s favorite things. Some Interesting Facts About Norman Kali