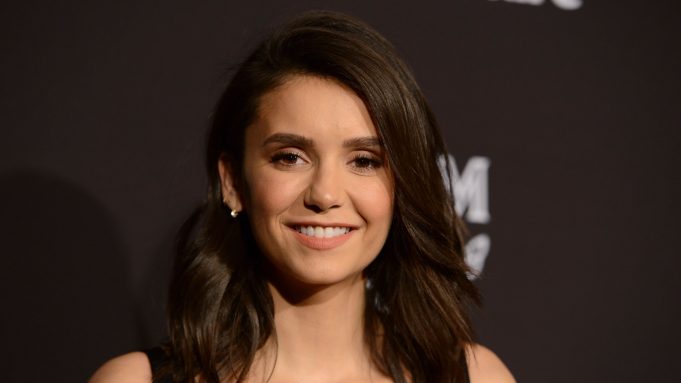 Never thought Vampire could be cute and hot. Nina Dobrev, the fame from “The Vampire Diaries” became popular by portraying the role Elena Gilbert and Katherine Pierce. She was born on 9th January 1989 in Sofia, Bulgaria. At the age of 2, she moved to Canada with her family and grew up in Toronto. Since childhood, she was interested in arts and sports. Her real name Nikolina Konstantinova Dobrev was derived from her grandmother. She came to the limelight while doing the role of “Mia Jones” in the drama series “Degrassi: The Next Generation”.

She has a tall and curvaceous figure. Since childhood, she was inclined towards sports and never missed an opportunity to participate in any athletic event. Her physical appearance resembled Victoria Justice.

Her school life began from “Vradenburg Junior Public School” and then joined “J.B. Tyrrell Sr. Public School” in Ontario. Along with the school, she took classes for ballet and jazz as well. She got a golden opportunity to represent Canada in many international aesthetic gymnastics events. She continued to develop her passion for gymnastics and dance. She completed her graduation in Sociology from “Ryerson University” in Toronto. To enhance her acting skills she joined “Armstrong Acting Studio” in Toronto.

Konstantin Dobrev is her father who worked as a computer specialist whereas her mother Michaela is an artist. She can speak fluent English, French, and Bulgarian.

She started her career in the film industry with the film “Away from her” in 2006. In the same year, she was starred for the lead role of “Mia Jones” for the drama series “Degrassi: The Next Generation”. Later, she appeared in several movies such as “How she move”, “The Poet” and “Too young to marry”. She also appeared in the music video of “You got that light” in 2007.

She participates actively to support many charitable causes. She worked for a non-profit project “Project Pink”. She is involved with the “WE movement” for a very long time. She is also associated with the “Rape Foundation” which gives proper care to rape victims.

Some Interesting Facts About Nina Dobrev